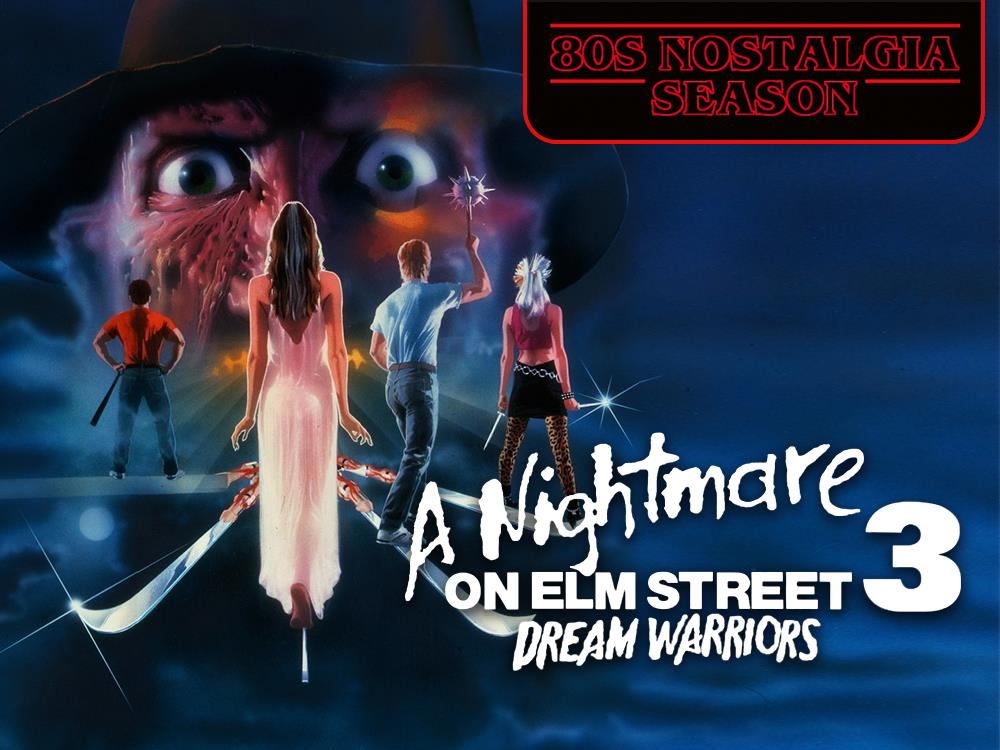 Part of our ’80s Nostalgia Season’. Freddy’s most inventive outing.

Stranger Things has reignited the public love affair with 80s pop culture, and we’re jumping on the bandwagon as an excuse to show some of our favourite films of the decade! So whether you’re seeing these classics for the first or fiftieth time, we hope you enjoy seeing them on the big screen!

About the film
Picking up where the original Nightmare left off, Nancy has grown up and become a psychiatrist specializing in dream therapy. She meets a group of children at a local hospital facing Freddy Krueger, the same demon she once encountered in her sleep. One of them is Kristen, who has the power to draw other people into her dreams. Working with a male doctor assigned to the case, Nancy helps the kids realize their special abilities within the nightmare world. When Freddy captures one of her charges, she leads a rescue attempt into Krueger’s domain, in hopes of putting his spirit to rest once and for all.