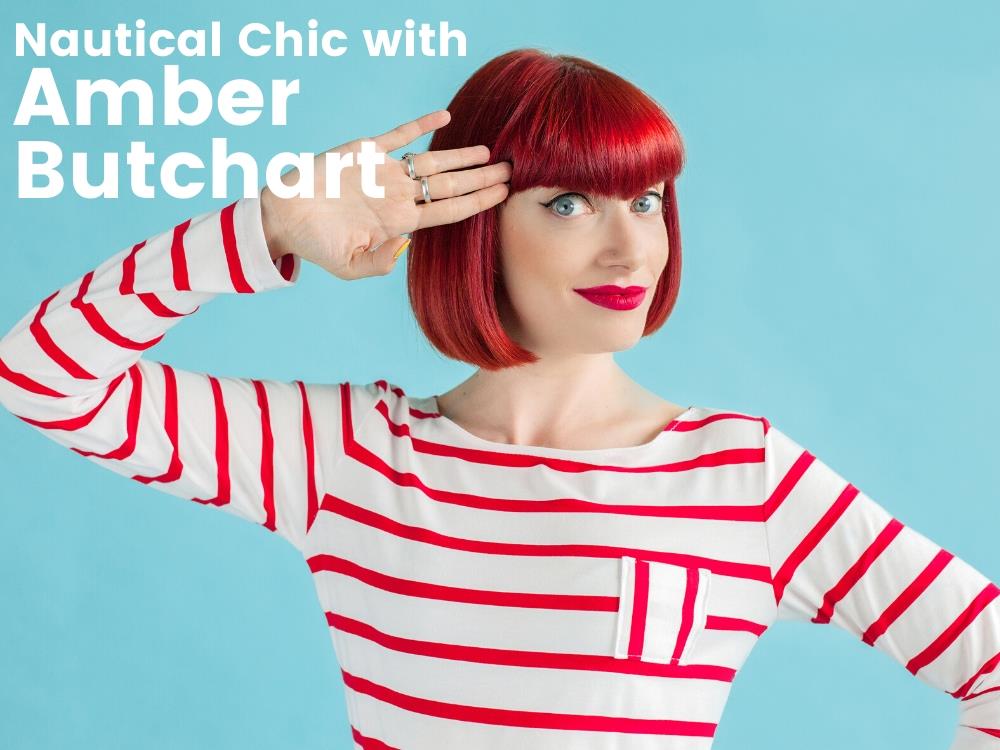 British fashion historian and writer Amber Butchart, from BBC Four’s A Stitch in Time, discusses the relationship between maritime dress and fashion.

Join fashion historian Amber Butchart for a talk on her book Nautical Chic which traces the relationship between maritime dress and the fashionable wardrobe, uncovering stories, tracking the trends, and tracing the evolution of the style back to its roots in our seafaring past.

From the birth of naval uniform in the 18th century to the lavish embellishment of McQueen and Givenchy, ‘Officer’ style plays with ideas of power, wealth and spectacular adornment. ‘The Sailor’ look has been popular since it first entered the realm of fashion in the second half of the 19th century.

Find out about the origins of naval uniform and why it continues to provide perennial inspiration for the fashion world.

Tickets are also available for the Nautical Chic talk pre-talk event at the museum. Where you can join the Head of Museum and Collections Gerry Connolly and dress historian Amber Butchart as they take a look at selected objects from the Museum collection ahead of Amber’s Nautical Chic talk in the Connaught Studio. These £12 tickets include a glass of wine or soft drink.