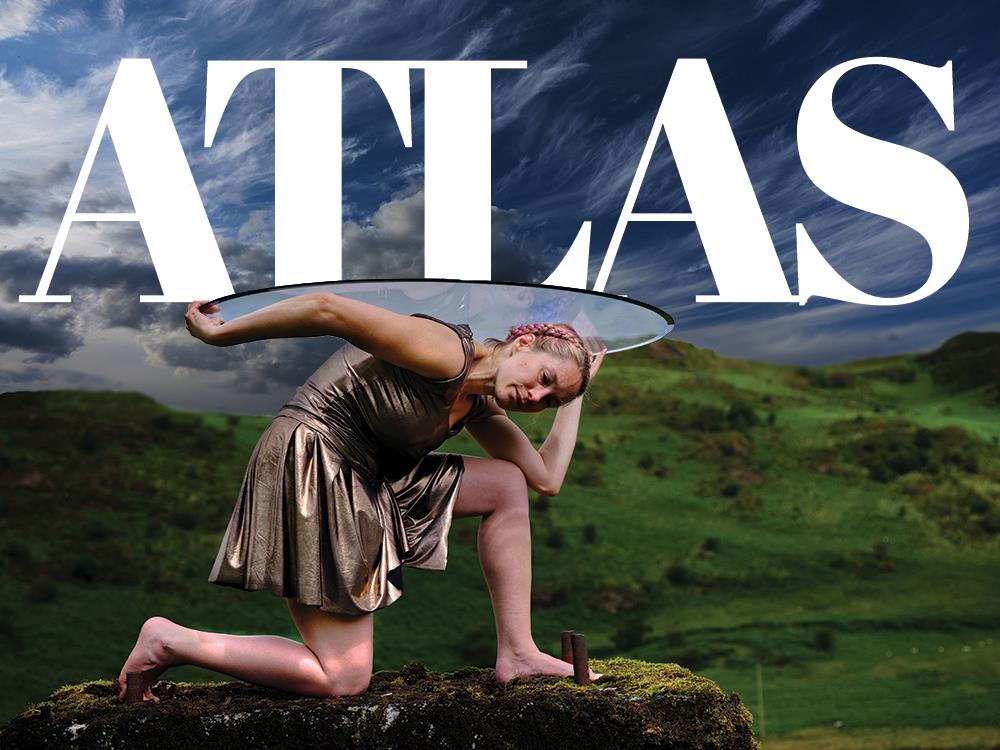 A boisterous and playful retelling of Atlas, bringing this Greek legend to life in all his immense glory, with a cameo appearance from that classic bad boy Heracles.

In Oddly Moving’s new show three short women will tell the story of a titan armed with nothing more than the intense physicality of their circus skills, plastic toy animals, sandbags, golden apples and bucketsful of wit and charm.

Directed by Charlotte Mooney of Ockham’s Razor and with Oddly Moving’s unique blend of physical theatre, autobiographical story-telling and circus skills (with a rudimentary understanding of physics) Atlas looks at how we each bear the weight of our personal
burdens, our what-ifs, joys, regrets and choices and asks what happens if we let go?

“You have to see Grania in action: she is a highly skilled circus performer, storyteller and
connector, lighting up the entire stage.” LucyLovesCircus