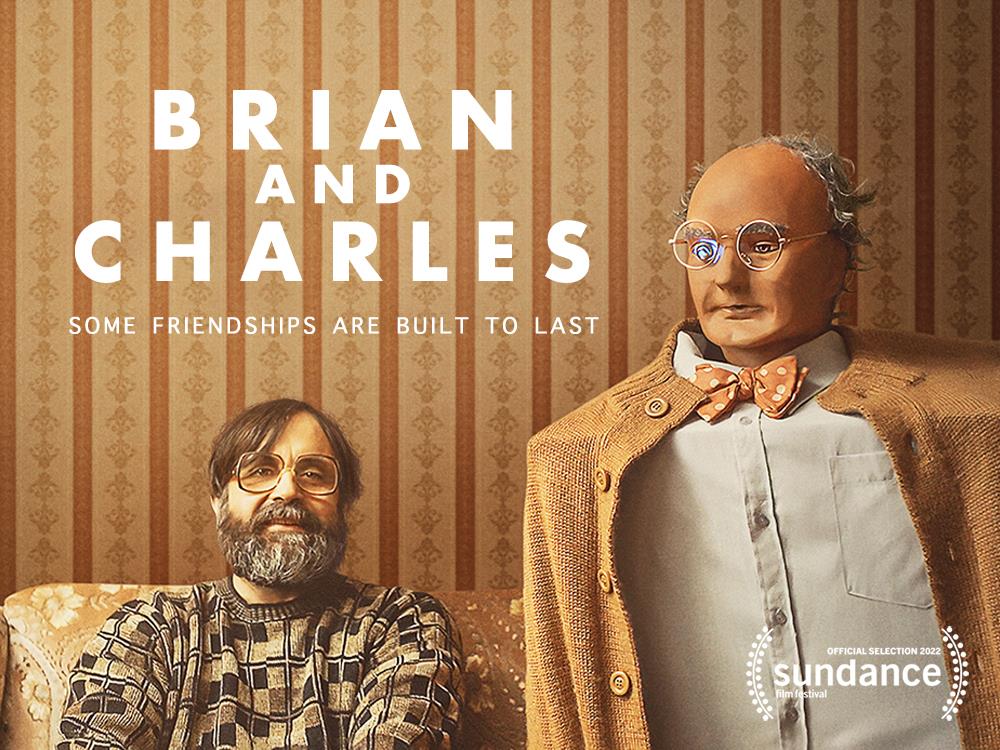 After a particularly harsh winter Brian goes into a deep depression; completely isolated and with no one to talk to, Brian does what any sane person would do when faced with such a melancholic situation. He builds a robot.