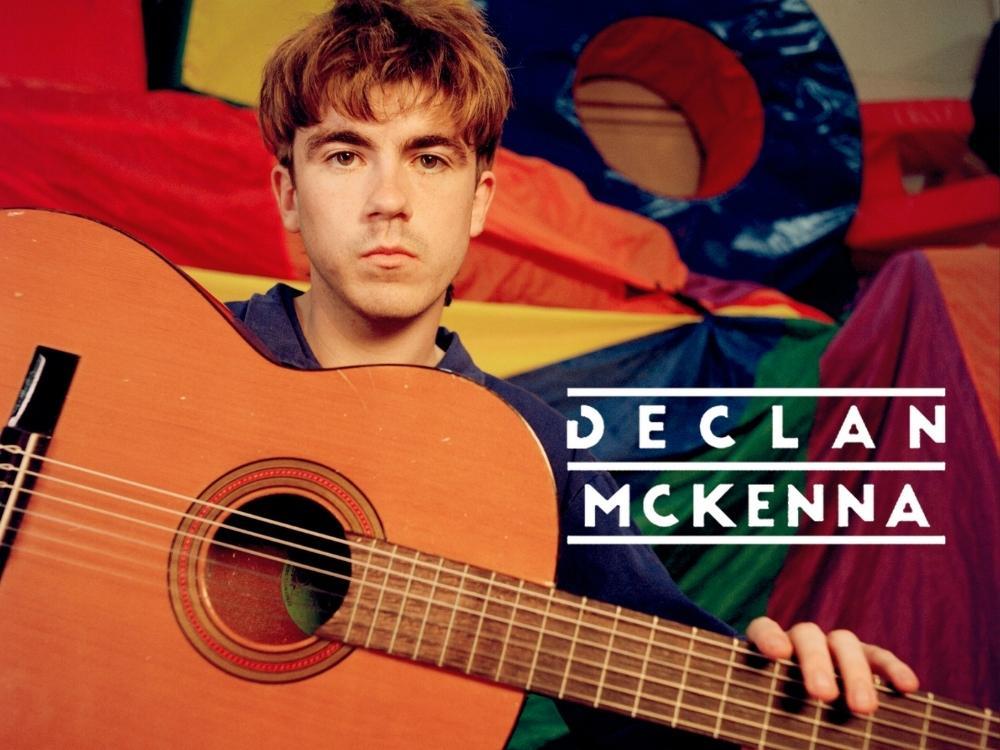 Ages 14+ only. Under 16s must be accompanied by an adult (18+). ID must be presented on entry. No refunds will be given for incorrectly booked tickets or lack of ID.

This is a standing performance. If you have access requirements please contact the box office on (01903) 206 206 or email boxoffice@wtm.uk

In late 2019, Declan McKenna headed out to Nashville to record his second album, Zeros, with producer Jay Joyce. By September 2020, he was battling out for a number 1 record with The Rolling Stones. “Nashville is a great place to record because it’s filled with a lot of creative people and music heads trying to escape LA.” This idea of a refuge is fitting for Declan, who wanted to be away from the pressures of London or the drab consistency of home, allowing for an intimacy and a desire to explore on this super galactic album that can only really be pursued in a place that is unfamiliar. Zeros is playful, wonderfully strange and intensely musical, but there’s a dark shadow looming throughout. It’s Coors Light and cowboy boots escaping a Silicon Valley dystopia.