E.T. The Extra Terrestrial (U) 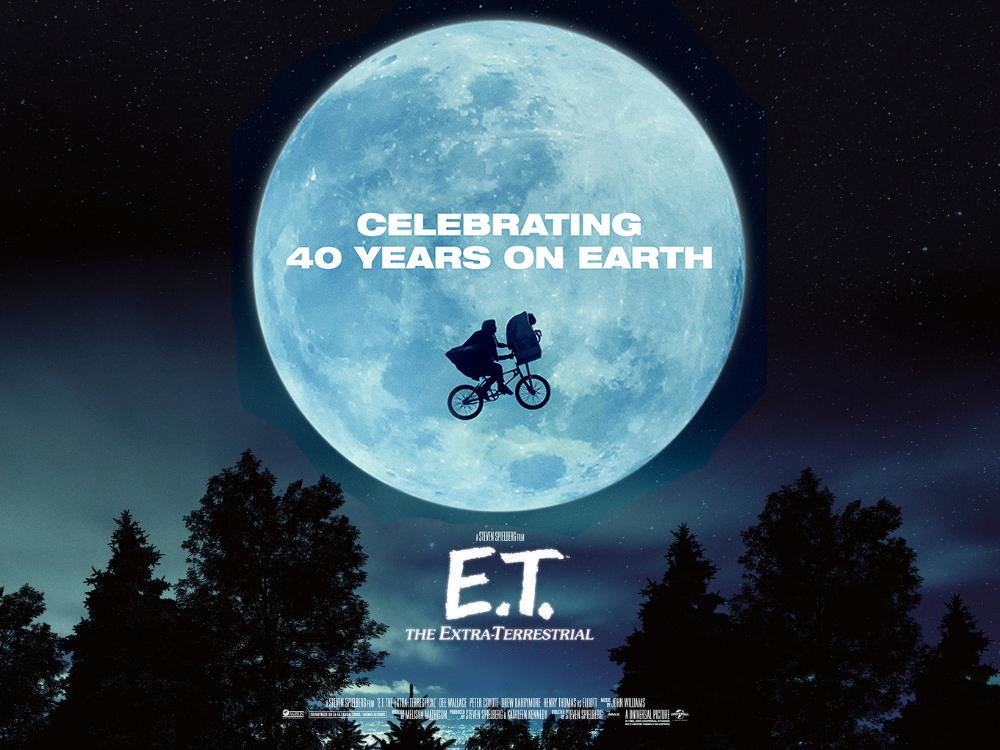 E.T. The Extra Terrestrial (U)

After a gentle alien becomes stranded on Earth, he is discovered and befriended by a 10-year-old boy named Elliott. Bringing him into his suburban California house, Elliott introduces E.T., as he is dubbed, to his brother, Michael, and sister, Gertie, and they decide to keep his existence a secret. Soon, however, he falls ill, resulting in government intervention and a dire situation for both him and Elliott.

★★★★★ From the pitch-perfect characterisation to John Williams’ soaring score to the magical effects, it’s every bit as good as you remember. Total Film
★★★★★ We now have the distance to see just how close to a flawless and utterly timeless a film Steven Spielberg and his collaborators crafted New York Post