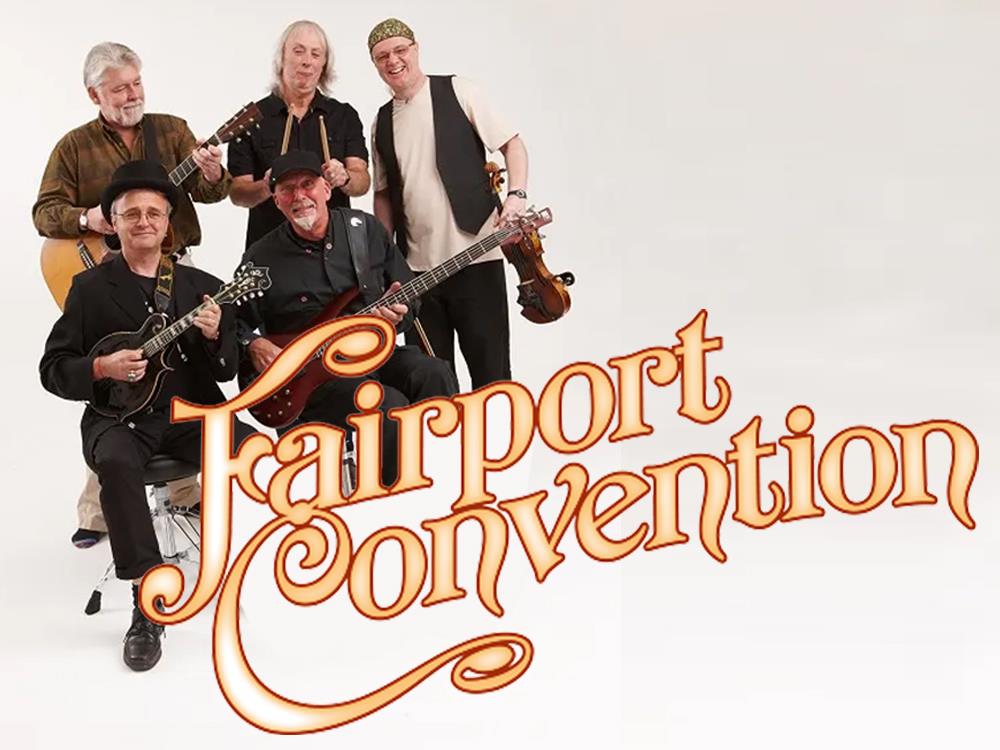 The legendary folk band return to Worthing for their 55th Anniversary!

During the last 55 years the band that launched British folk-rock has seen many changes, but one thing has remained the same – Fairport’s passion for performance.

This Winter Tour will present a mix of long-established Fairport favourites and some surprises from albums old and new including their latest album, Shuffle & Go, which was released just before ‘lockdown’ in 2020.

Fairport Convention have won a BBC Lifetime Achievement Award and Radio 2 listeners voted their ground-breaking album Liege & Lief ‘The Most Influential Folk Album of All Time’. Their story has been celebrated with television documentaries on BBC Four and Sky Arts.

Special Guest for the Tour is Singer/Songwriter – Luke Jackson. Luke is a wonderful performer gaining much recognition for his recorded work as well as touring the UK, Europe, and America relentlessly.

Please Note Due to Covid this show has been postponed from it’s original date of Thu 17 Feb to Tue 8 March. Tickets remain valid for the new performance date.