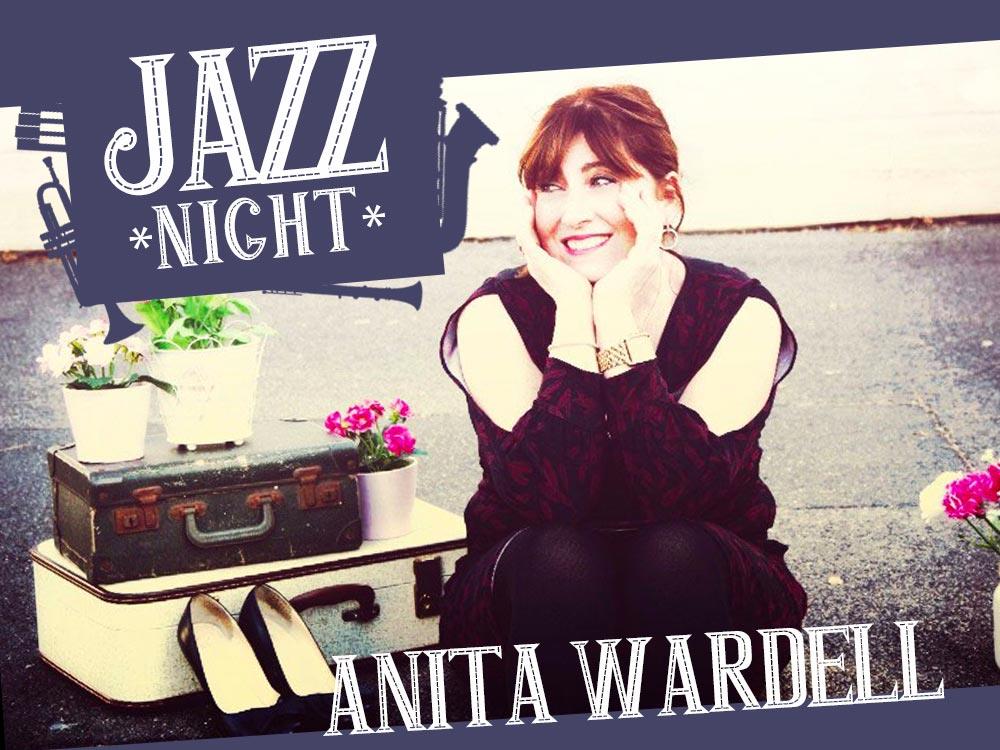 Jazz Nights at the Pavilion are back! We are delighted to be again hosting Jazz Nights in the Pavilion Atrium. Intimate evenings of great music performed by both local artists and visiting soloists.

Anita Wardell’s singing is exciting and breathtaking. She is noted for her mesmerizing
and captivating vocal improvisations and vocalese lyrics to instrumental solos. Anita is a musician who uses the voice as her instrument, displaying precision and agility, mixed with heartfelt emotion.

Singer Norma Winstone praised her “unexpected vulnerability, which makes her reading of the ballads both beautiful and touching. Her honesty shines in this well-chosen collection of songs.”

Bebop pioneer, Mark Murphy, proclaimed Anita, “a gift from Australia”, adding “What hits me, is how expressive her ballad singing is. Then she has the courage to scat a ballad or two, not unlike a young lady disciple of the Ben Webster school.”

The most creative Jazz singer in London The London Evening Standard