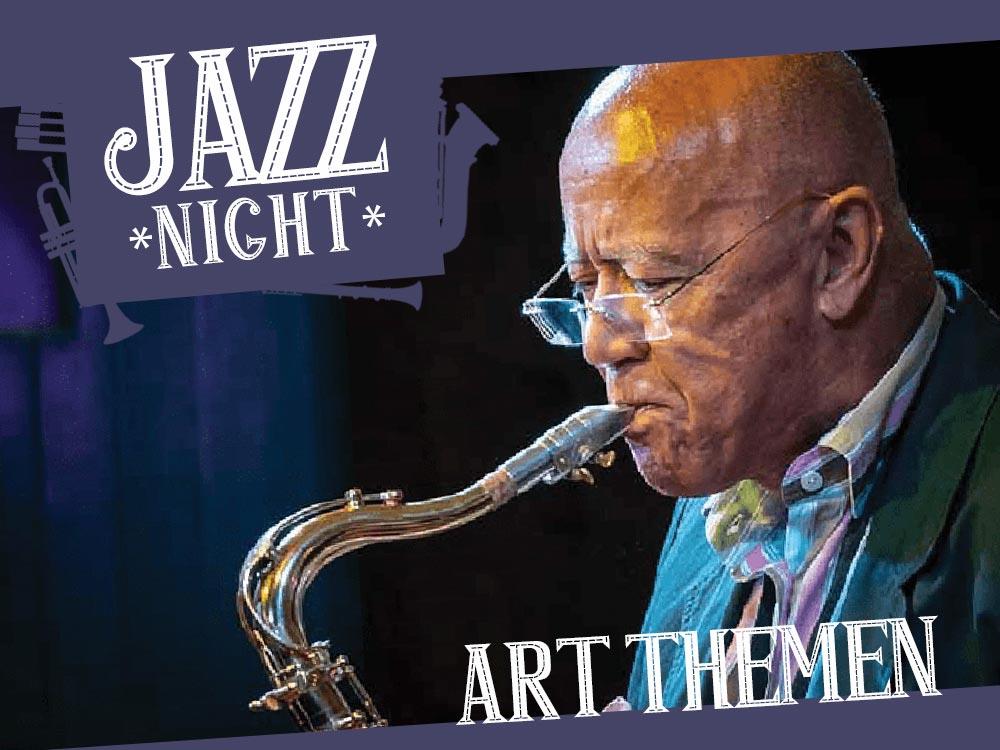 Jazz Nights at the Pavilion are back! We are delighted to be again hosting Jazz Nights in the Pavilion Atrium. Intimate evenings of great music performed by both local artists and visiting soloists.

One of a tiny handful of undeniably perfect jazz musicians. The Observer.
His ideas are eclectic in an unpredictable style that has outlasted the Coltrane clones of his generation. The London Evening Standard