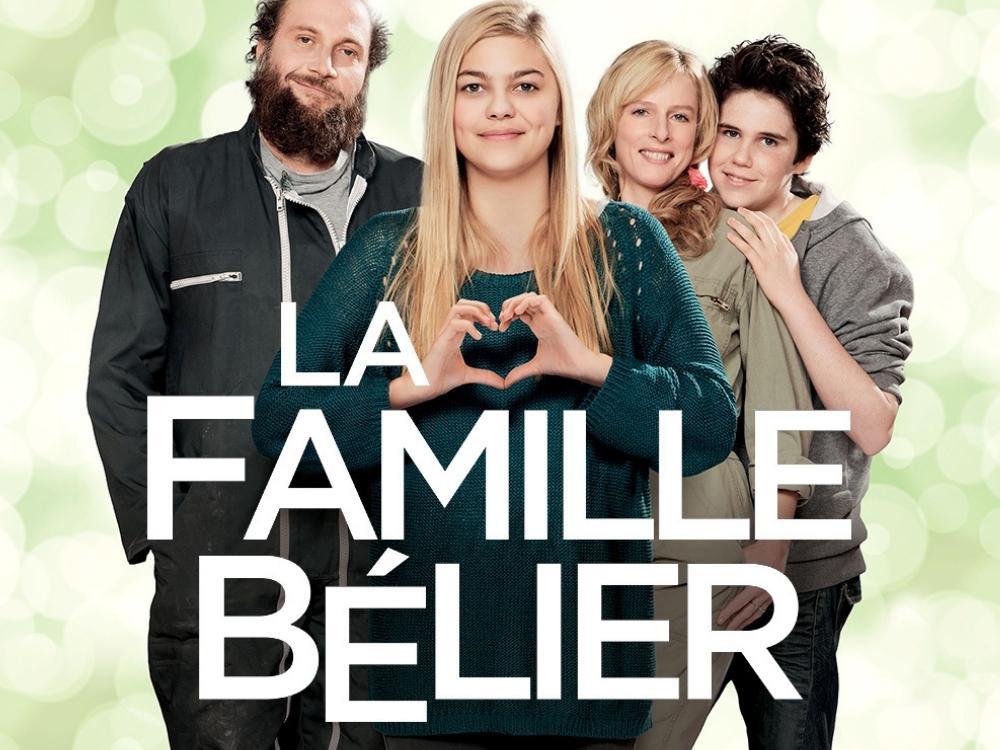 A deaf girl discovers she has a gift for singing. The original film that was remade as Coda

This French film from 2014, was recently remade as Coda which just won the Oscar for Best Picture.

The Béliers are ordinary people: Rodolphe and Gigi are married, have two children and run their farm for a living. Ordinary people? Well, almost… since three of them, Dad, Mum and their son Quentin, are deaf. Which is not the case of the boy’s big sister, Paula. And not only can she speak but her music teacher scouts her beautiful voice as well. He offers her to sit for the entrance exam of the Maîtrise de Radio France, a vocal elite choir in Paris. Her parents, who rely on her as their ears and mouth in the outside world, take the news badly. Paula, who hates the idea of betraying her parents and her brother, goes through a painful dilemma