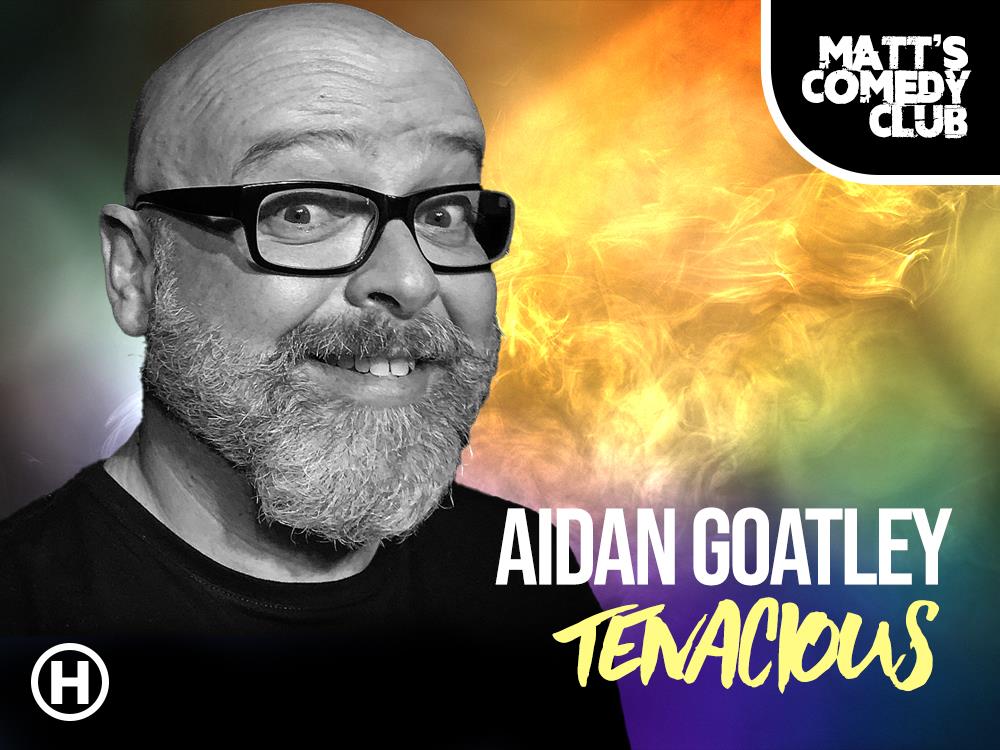 Ever felt like giving up? Ever wondered how some people keep going, no matter what?

Including the worst job interview ever and the most horrific gig in the world, comedian Aidan Goatley (as seen on BBC1 and at The Hammersmith Apollo) guides us through the staggering tales that led to his dreams coming true.

Matt’s Comedy Club, hosted by MC Russ Bravo, is Worthing’s long-established family-friendly comedy club and has been entertaining audiences since 2008.