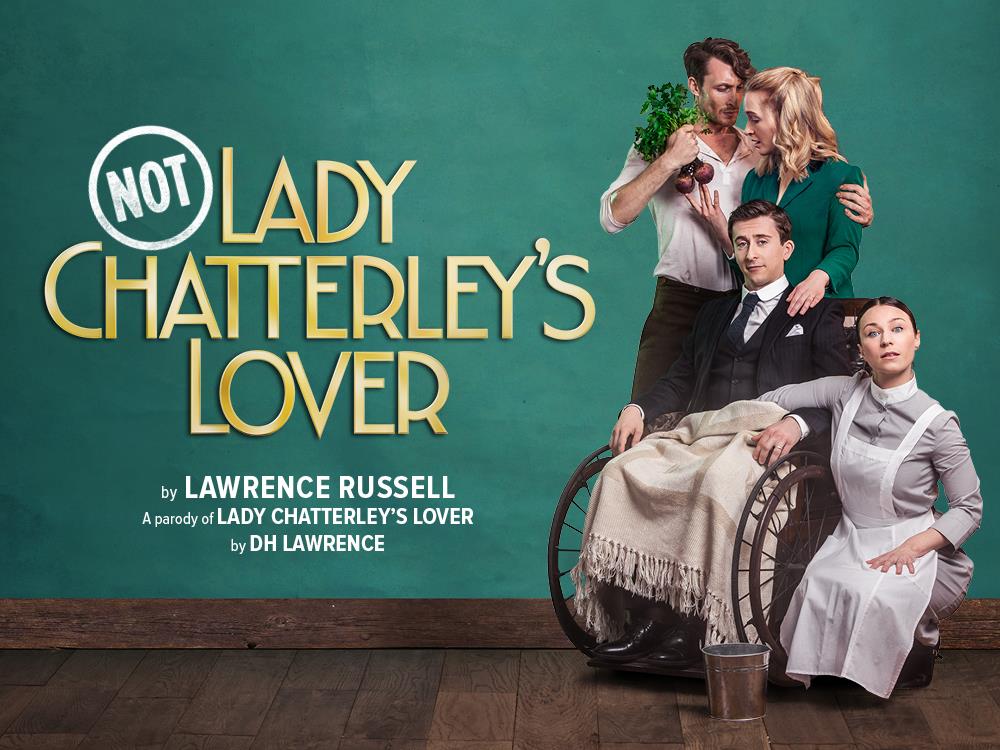 Lady Chatterley welcomes home her husband, Clifford, from a war that has left the world in tatters. With Clifford’s legs also in tatters, he arrives at Wragby Manor confined to a wheelchair and clutching his secret.

Despite her husband’s impotence, a subject that all struggle to avoid; Constance entertains the idea that one day they could have a child.However, as the couple grow apart Constance falls into a passionate, sexual and curiously experimental affair with estate gamekeeper: Mellors.

Expect long contemplative looks into the middle distance, moments of touching drama, plenty of farce and a gentle stroke of innuendo in this Mel Brooks style parody.

“The pace is watertight and the comic timing is perfect.” Ed Fringe Reviews
“Literally a laugh a minute” Fairy Powered Productions
“One of the funniest takes on a classic at the fringe.” Fringe Guru