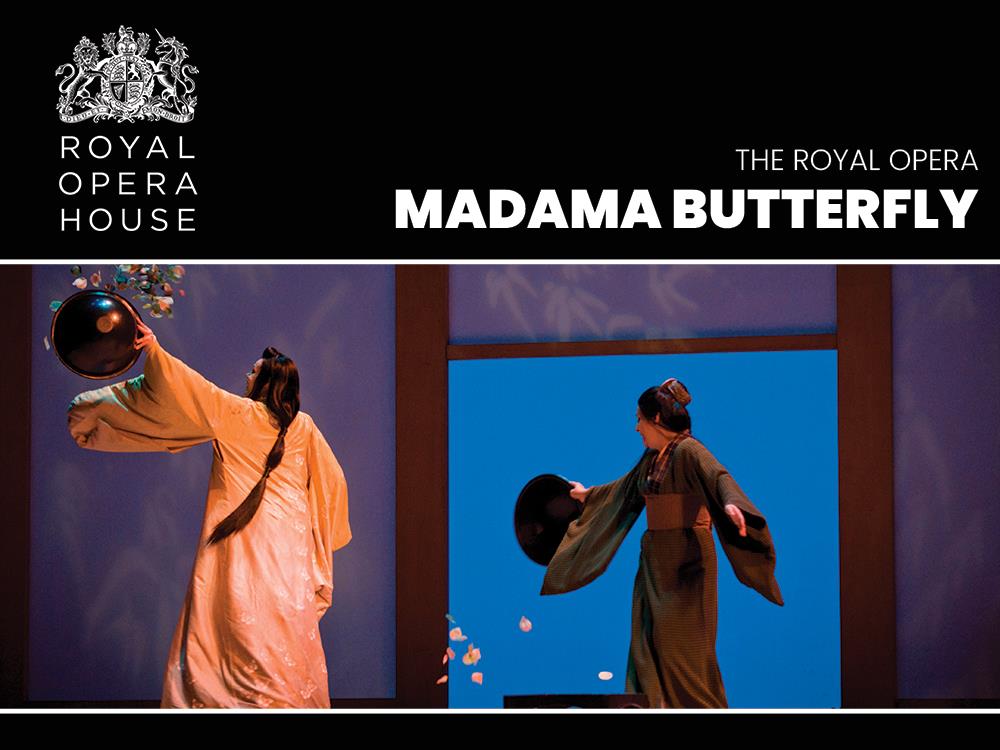 Madama Butterfly
“Love cannot kill, it brings new life.”
On a starlit night in Nagasaki, these are the words spoken by American soldier Pinkerton to young geisha Cio-Cio-San. But as they both learn, words and promises carelessly spoken can have indelible consequences.

Sung in Italian with English subtitles
Approximate running time: about 3 hours 10 minutes, including one interval.

7:15 PM
We use cookies on our website to give you the most relevant experience by remembering your preferences and repeat visits. By clicking “Accept”, you consent to the use of ALL the cookies.
Cookie settingsAccept
Manage consent