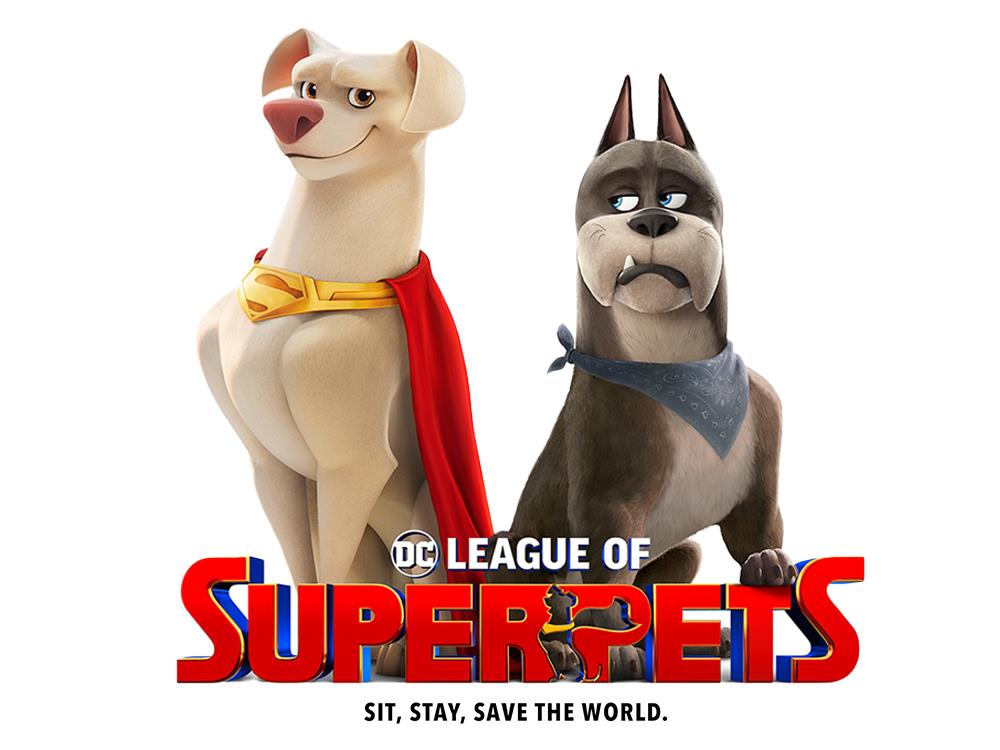 Every Saturday Morning at 10.15am.

The best family films at pocket money prices.
Please note that while all are welcome to SMP Screenings, they are mainly intended for children and their families, so can be a little noisy!

About the Film
When the Justice League are captured by Lex Luthor, Superman’s dog, Krypto, forms a team of shelter-pets who were given super-powers: A hound named Ace, who becomes super-strong, a pig named PB, who can grow to giant-size, a turtle named Merton, who becomes super-fast, and a squirrel named Chip, who gains electric-powers.

If you’re celebrating a birthday or special event and would like an on-screen message, please email digital.cinema@wtm.uk with your message and up to 2 high quality photos no later than 9am on the day of the screening.

10:15 AM
Saturday Morning Pictures Subtitled
We use cookies on our website to give you the most relevant experience by remembering your preferences and repeat visits. By clicking “Accept”, you consent to the use of ALL the cookies.
Cookie settingsAccept
Manage consent