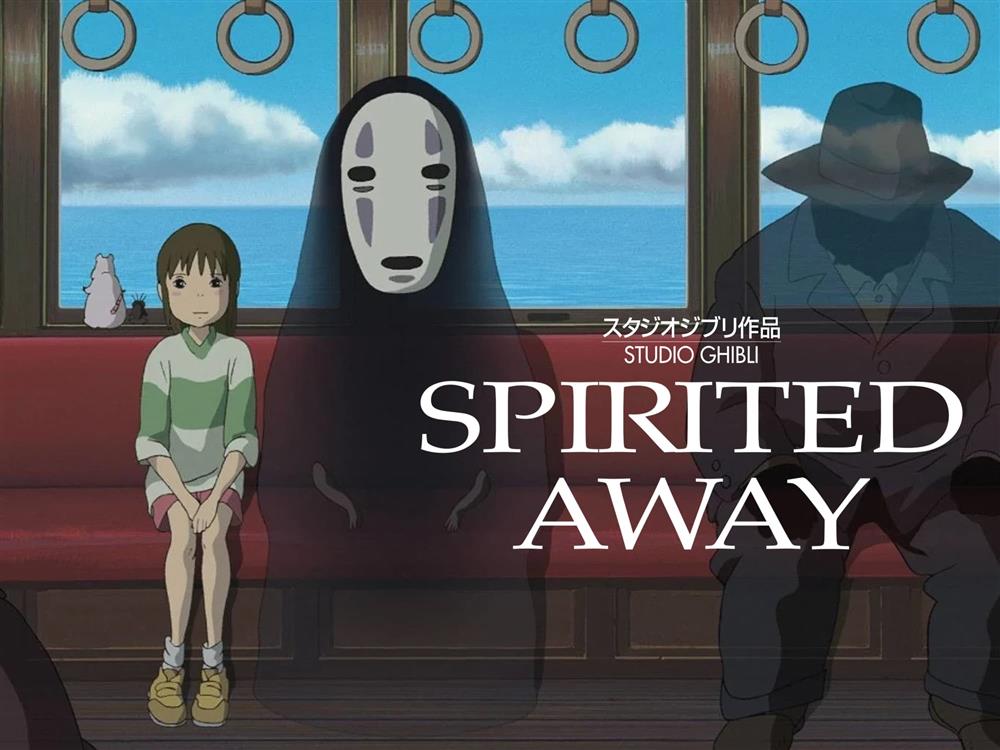 Chihiro and her parents are moving to a small Japanese town in the countryside, much to Chihiro’s dismay. On the way to their new home, Chihiro’s father makes a wrong turn and drives down a lonely one-lane road which dead-ends in front of a tunnel. They stumble across an abandoned theme park which turns out to be a town inhabited by demons, spirits, and evil gods. At the center of the town is a bathhouse where these creatures go to relax. The owner of the bathhouse is the evil witch Yubaba, who is intent on keeping all trespassers as captive workers, including Chihiro. Chihiro must rely on Haku to save her parents in hopes of returning to their world.

Celebrating Japanese Cinema
Thanks to funding from the BFI Film Audience Network, we were due to celebrate Japanese Cinema with a season of films in 2020 and then 2021, so we are glad to finally be able to do so. Celebrating some classics of Japanese cinema and their most iconic directors. This season is a great opportunity to see these films on the big screen.
For the rest of the season click here