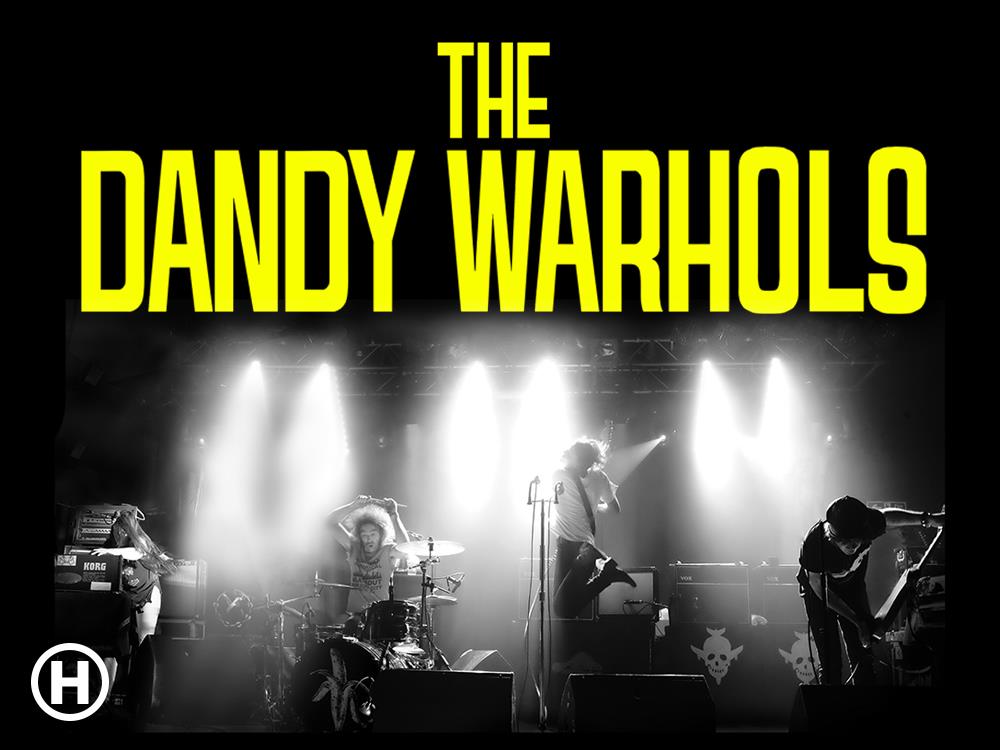 14+ only. U16s must be accompanied by an adult (18+) . ID must be presented on entry. No refunds will be given for incorrectly booked tickets or lack of ID.

Get ready for a massive concussion of rock and roll with The Dandy Warhols live on stage in Worthing!

The Dandy Warhols are an American alternative rock band, formed in Portland, Oregon, in the shadow of the twilight years of the grunge scene.

Since their inception, The Dandy Warhols have sailed through, and past, shifting musical climates by keeping their art unfiltered and presenting thoughts un-mired by censorship. The band – Courtney Taylor-Taylor (vocals, guitar), McCabe (keyboards), Peter Holmström (guitar), and Brent DeBoer (drums) – have gone on world tours, had hit singles, and even taken to the stage during the Greek riots.

“We’ve always been driven to create art with emotional clarity,” concludes Taylor-Taylor. “That’s what the world needs more than ever right now. I’ve never felt so strongly that people are losing their minds, and it’s more of them than ever before. Local politics, international politics, news programs, sitcoms, and our president all feel like the heat got turned up. It doesn’t feel like a natural progression of insanity, it just happened. Most people are behaving in a manner that can only be described as batshit crazy.”