The Noise Next Door – Hometown Heroes 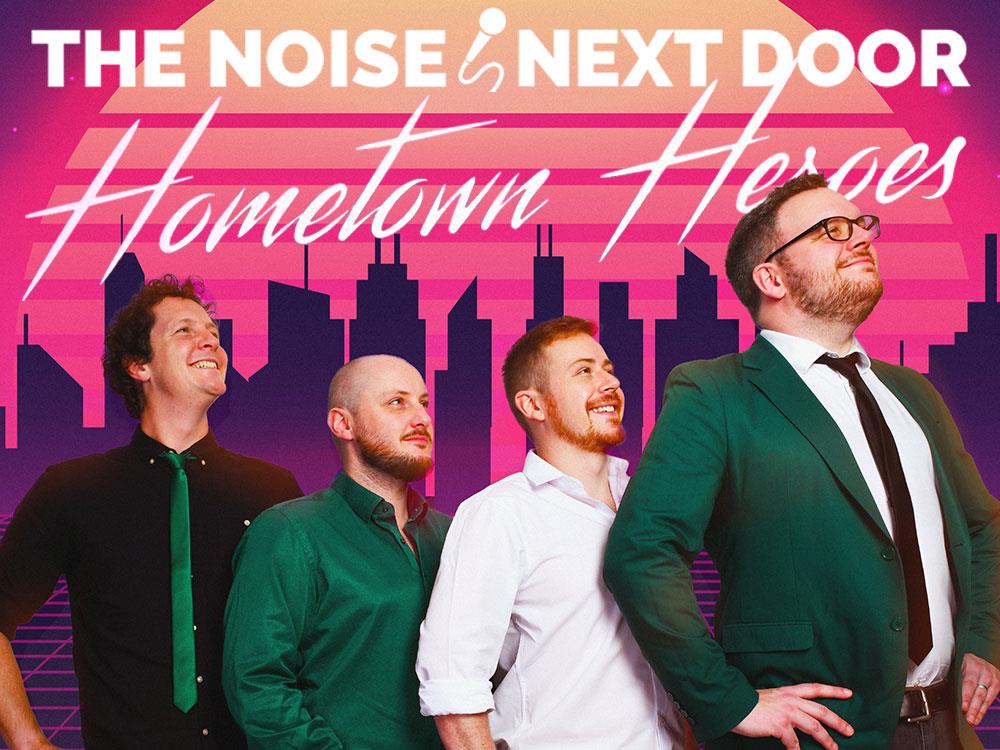 The Noise Next Door - Hometown Heroes

The hugely talented quartet, The Noise Next Door, are back to give audiences a hilarious night like no other!

The quickest wits in comedy are coming to town with a side-splitting evening of hilarious off-the-cuff songs, scenes and characters. The stars of ‘Tonight at the Palladium’ (ITV1) will spin comedy gold out of the all things that YOU, the live audience, think are the best, worst and down right weirdest things about your hometown. Maybe a bit of local laughter really can save the day!

The Noise Next Door are thirteen time sell-out veterans of The Edinburgh Fringe and have appeared on ‘The One Show’ (BBC One), ‘Britain’s Got Talent’ (ITV1), and ‘Roast Battle’ (Comedy Central). They have also appeared alongside the likes of Michael McIntyre, Katherine Ryan, Romesh Ranganathan and Harry Hill.


Hilarious… A superior kind of chaos.

21st century comedy at its finest and funniest.