The Sanctity of Space (12A) 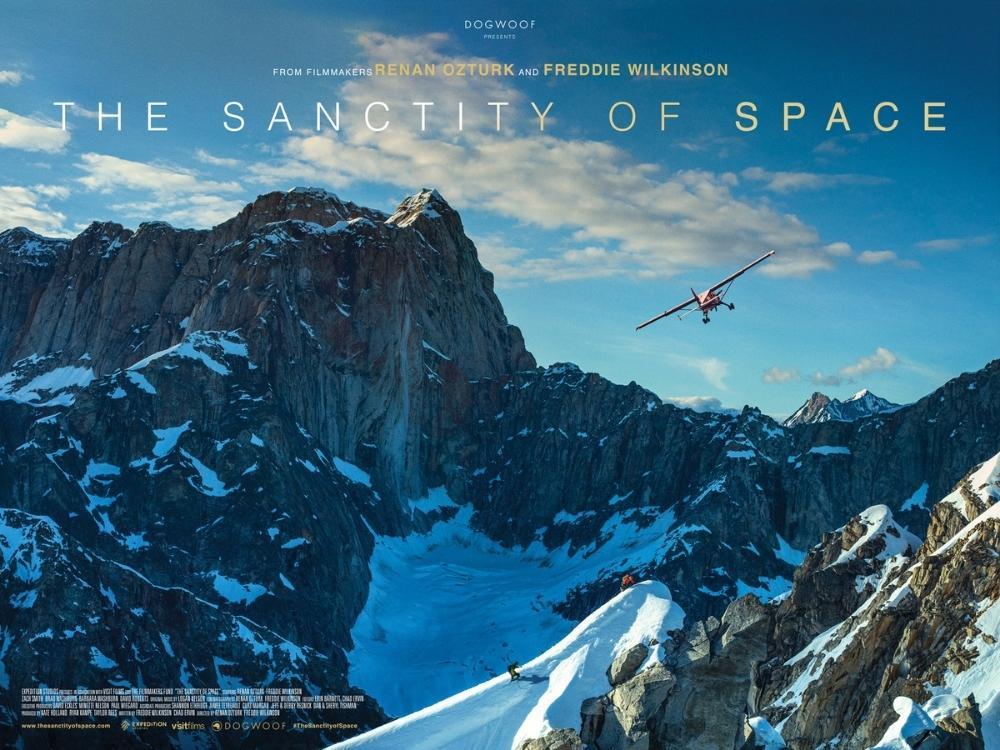 The Sanctity of Space (12A)

Lured by a black and white photograph, three renowned climbers pursue the ultimate adventure and show us why humans must explore.

More than eighty years after Brad Washburn first photographed Denali in Alaska, climbing buddies Renan Ozturk and Freddie Wilkinson look at some of Washburn’s images and have this crazy idea: rather than go up, their dream is to go sideways – across the range’s most forbidding peaks, the Moose’s Tooth massif. It’s a decidedly new school way to explore the same landscape Washburn first discovered.

As they pioneer the route over the course of two expeditions, enduring freezing bivies, cut ropes, and rockfall along the way, their desire to be the first to complete the audacious line grows into an obsession.

We have a brief Explorer Series of films. Click here for the other films in the season.

BBFC Insight: Not yet rated but expected to be 12A
For more information click here