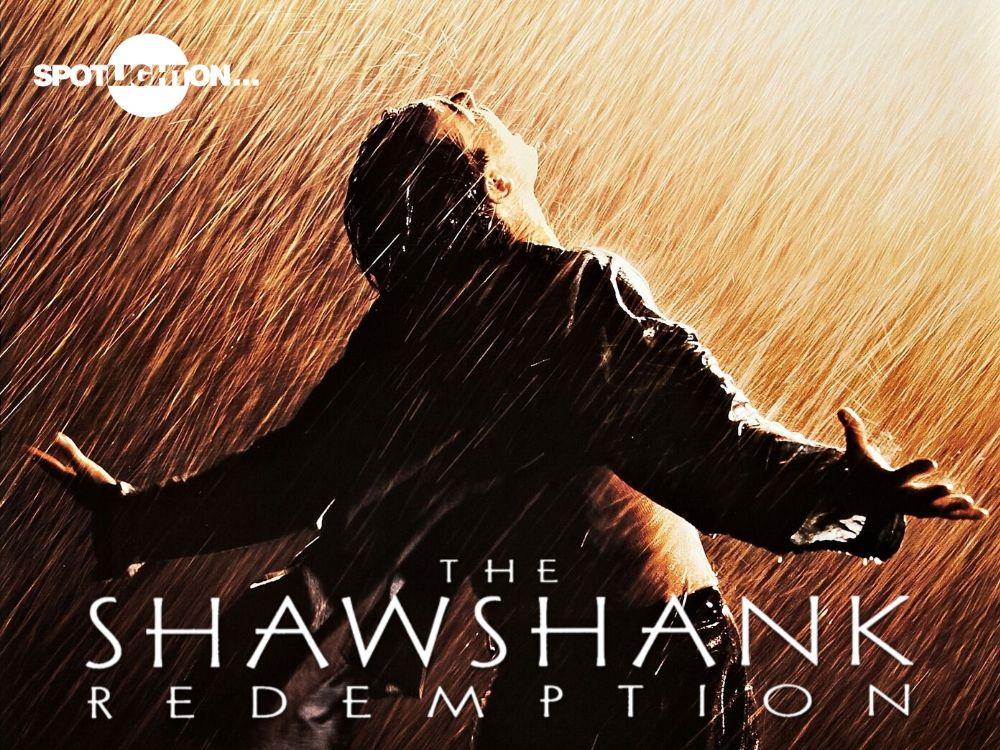 Celebrating 27 years since the release of this beloved classic.

Chronicles the experiences of a formerly successful banker as a prisoner in the gloomy jailhouse of Shawshank after being found guilty of a crime he did not commit. The film portrays the man’s unique way of dealing with his new, torturous life; along the way he befriends a number of fellow prisoners, most notably a wise long-term inmate named Red.

Spotlight On.
The Spotlight team is very excited to reintroduce their anniversary screening of this iconic and much-loved classic. The Shawshank Redemption follows the experiences of Andy Dufresne – a man sentenced to life in prison for a crime he denies committing. 2020 marked 25 years since Shawshank premiered in the UK – it has had a huge global impact and is widely considered to be one of the greatest films of all time. This screening, which includes a short introductory film by the Spotlight team, was originally scheduled for March 2020, but had to be postponed due to the pandemic. In these uncertain times, Shawshank’s main theme of hope in the face of adversity is more relevant than ever. Don’t miss this wonderful and uplifting film on the big screen!