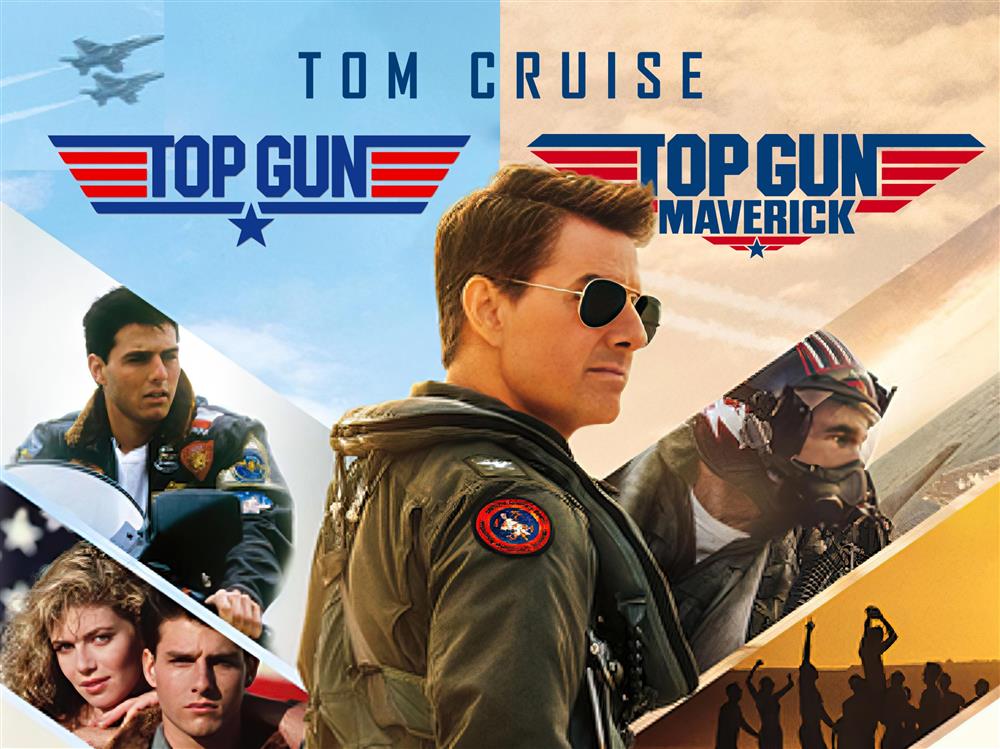 Join Tom Cruise on the highway to the Danger Zone!

A double bill of the classic 1986 TOP GUN and the 2022 box-office smash TOP GUN: MAVERICK. See them in all their glory on the BIG SCREEN and feel the need… the need for speed!

Top Gun
As students at the United States Navy’s elite fighter weapons school compete to be best in the class, one daring young pilot learns a few things from a civilian instructor that are not taught in the classroom.

Top Gun: Maverick
After more than thirty years of service as one of the Navy’s top aviators, Pete Mitchell is where he belongs, pushing the envelope as a courageous test pilot and dodging the advancement in rank that would ground him.