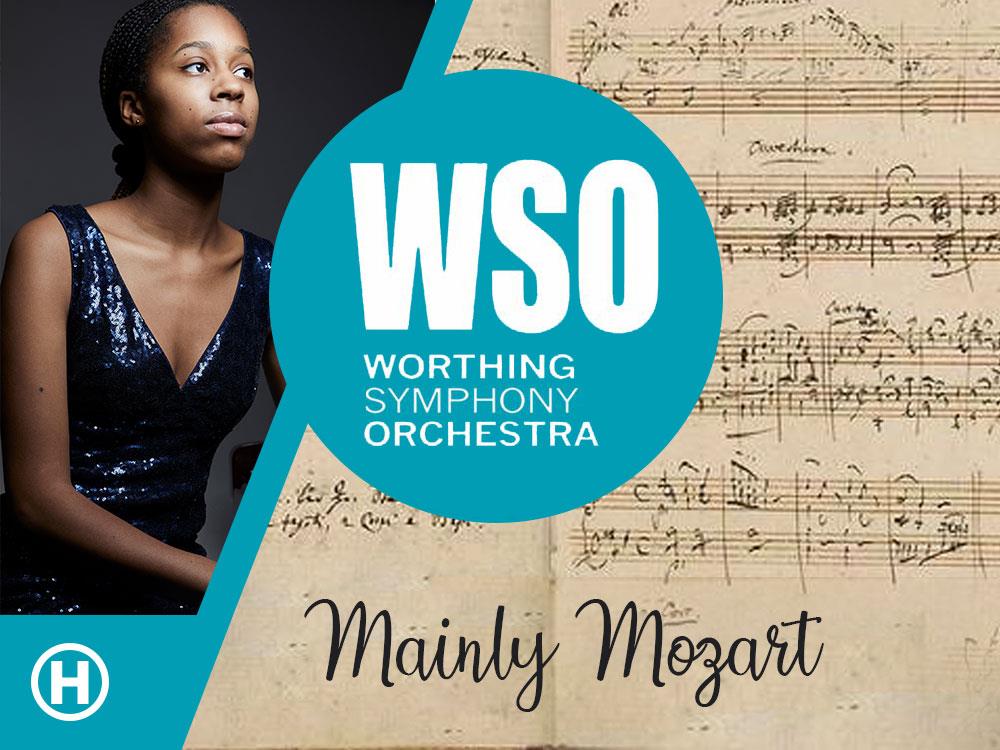 Recent highlights have included performing Tchaikovsky’s Nutcracker with the Birmingham Royal Ballet last Christmas and a trip to Dubai with the Royal Philharmonic Concert Orchestra in February.

In previous seasons WSO has welcomed celebrated cellist Sheku Kanneh-Mason (twice) as well as sister Isata – both of whom have gone to international stardom. The Orchestra is delighted to welcome a third member of the remarkable Kanneh-Mason family – younger brother Braimah. He has performed throughout the UK, Europe, USA and the Caribbean. An avid chamber musician, Braimah is a member of the Kanneh-Mason Piano Trio, Cassadó Ensemble and Kaleidoscope Collective. He has performed at venues and festivals such as the BBC Proms, Wigmore Hall, Barbican Hall, Kings Place, Highgate International Chamber Music Festival, Leicester International Chamber Music Festival and collaborated with artists such as Nicola Benedetti, Tom Poster and Priya Mitchell.