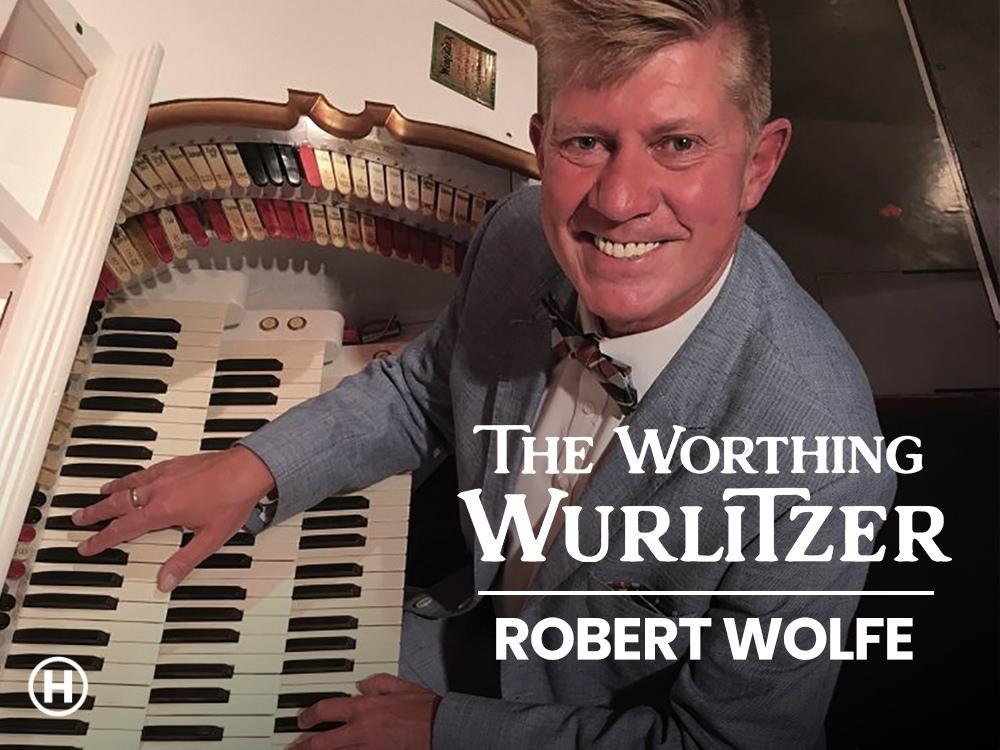 Robert Wolfe is here give us an afternoon of melodic mix of popular songs!

Robert Wolfe is recognised as one of the world’s leading interpreters of the theatre organ. Acclaimed for his sheer artistry, renowned for his musicality, he is without question one of the top British organists. He became the youngest musician at that time to join the team of organists at the world famous Tower Ballroom, Blackpool. After three years, in 1981, he has invited to inaugurate the sight and sound spectacular which has come to be known locally, nationally and internationally as The Thursford Experience where he is still the resident organist.

Robert’s music is often heard on radio and in podcasts such as Organist Encores www.organistencores.co.uk and Hot Pipes www.hotpipes.eu and he has been featured on TV. Highlights of these broadcasts include playing live for The National Lottery, with an audience of around 20 million people hearing the magnificent sounds of the Wurlitzer organ at Thursford.

During the winter months he performs concerts not only around the UK, but also the U.S.A. & Canada. When not performing on pipe organs, Robert performs concerts for
the many electronic organ societies here in the UK.

Robert perfectly captures the happiness embodied in the music typically played on the theatre Organ and this afternoon we will hear the melodic mix of popular songs, marches and dance music for which he has become justly famous.

2:30 PM
We use cookies on our website to give you the most relevant experience by remembering your preferences and repeat visits. By clicking “Accept”, you consent to the use of ALL the cookies.
Cookie settingsAccept
Manage consent