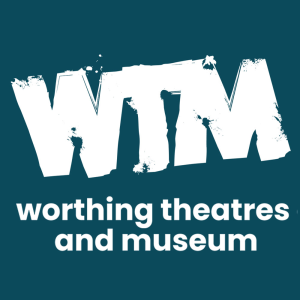 Darren Clewlow-Smith, Ross Muir, and Brian Blessed are joining the cast of Jack and the Beanstalk: The Pantomime this year!

Darren has a number of accolades to boast, from numerous TV stints to a wide variety of theatre credits.

Originally from Stoke-on-Trent, Darren graduated from The Birmingham School Of Speech Training & Dramatic Art before starting his journey in acting. He is primarily known as Milos in Heartbeat, and other TV work includes The Bill, Crossroads, Albion Market, The Chronicles of Narnia, Grange Hill, Brookside, and Blue Peter, as well as appearing in several television adverts.

Darren’s theatre credits include Dracula, Look Back in Anger, As You Like It,  King Lear, and Joseph And The Amazing Technicolor Dreamcoat, to name a few.

His work includes Malcolm in Burning Midnight and Vanderberg in Wall on the Fly. 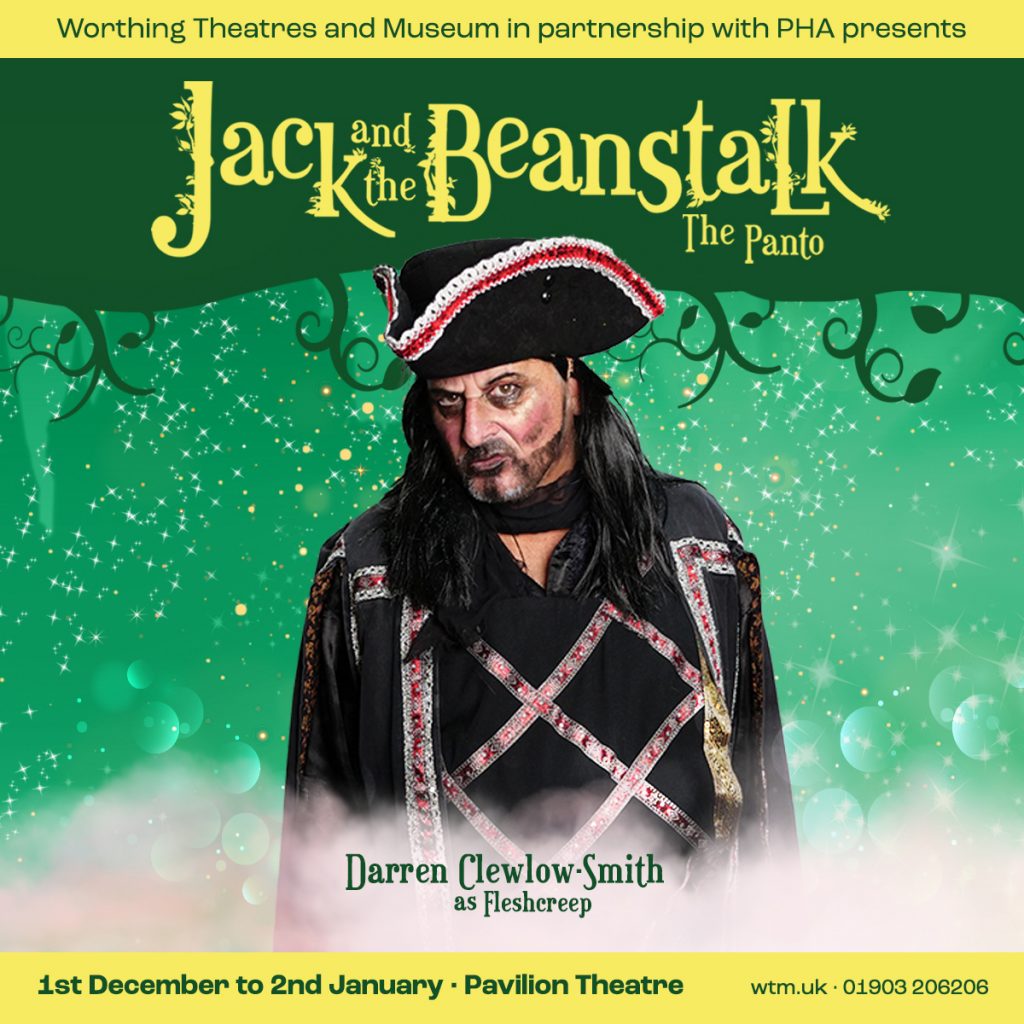 Ross is an independent actor, theatre producer, venue programmer, and drama teacher based in the South East.

He describes his passion as “live theatre that really engages its audiences. I love good stories that resonate with timeless, universal themes about the human condition which are told with energy, humour, and most of all love.”

“When I leave the theatre I want to be uplifted, inspired and moved. I am dedicated to the craft of acting and enjoy sharing these stories through the special bond created between an actor and a live audience and strive in making that experience unique and unforgettable.”

Ross also has his own theatre company Conn Artists. 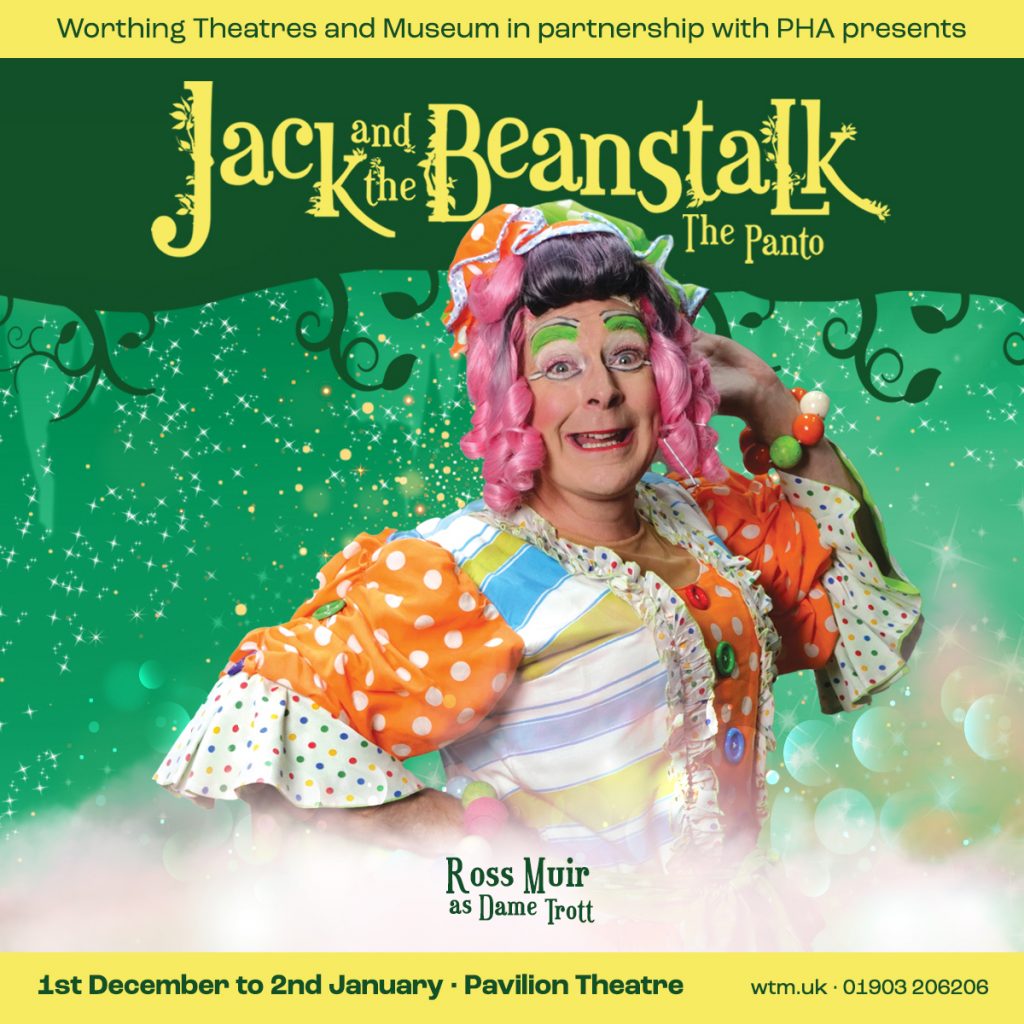 From mountain climbing expeditions to music, theatre to television, film to space training, Brian’s huge arsenal of experience translates well in productions. In perhaps the most fitting casting of all, Brian will be voicing the Giant, thanks to his immediately recognisable and distinctive voice.

Brian’s incredible life spans an amazing 85 years, and in that time his accolades have been adding up. His theatre career has seen him feature in everything from  Cats to Hamlet, Peter Pan to Chitty Chitty Bang Bang. His television and film appearances include Flash Gordon, Tom Jones, Doctor Who, and The Three Musketeers. 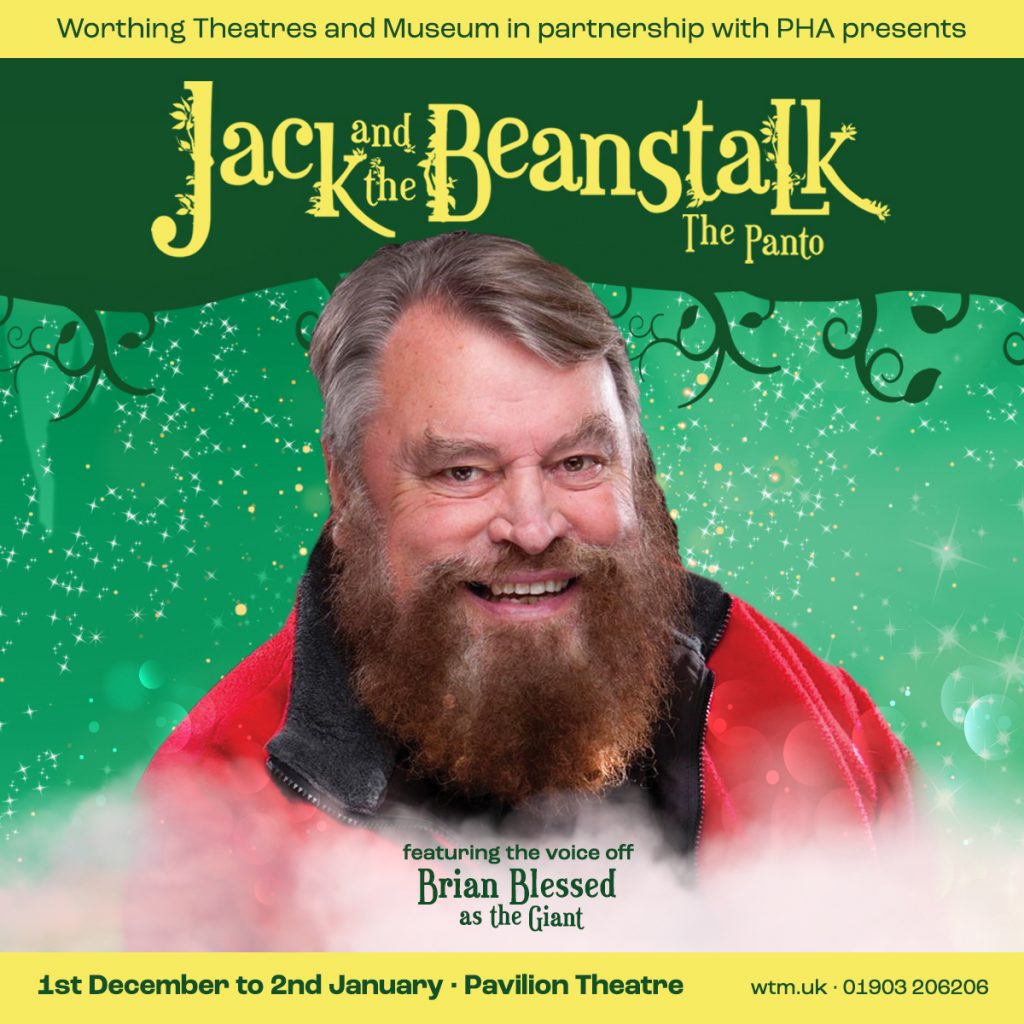