Andy and the Odd Socks 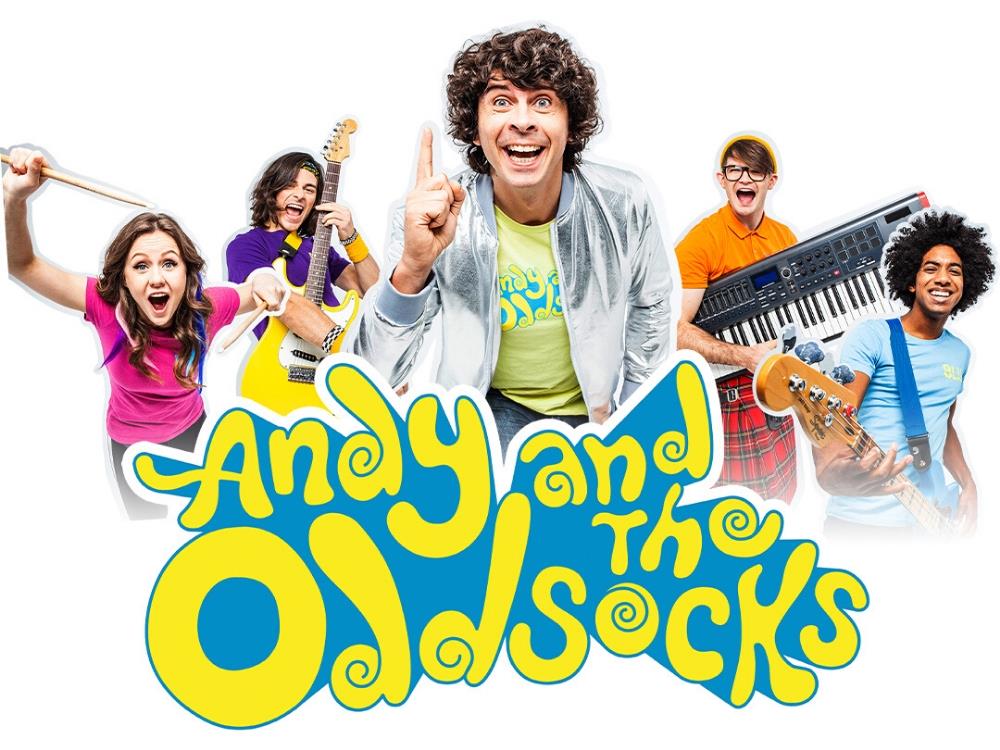 Andy and the Odd Socks

One of the greatest kids bands ever comes to Worthing!

Fast becoming the most exciting, innovative and in-demand live music act for children in the UK, Andy and the Odd Socks have played over 100 shows including festivals such as Glastonbury!

Fronted by CBeebies superstar Andy Day, the London based five-piece will play live shows up and down the country to support the release of their second studio album Who’s In The Odd Socks?

Woven into a colourful world of characters – which sees Andy rocking out as the Odd Sock’s front man, Rio from Planet Rock on guitar, mega Moxy on drums, cool Blu on bass and crazy Cousin Mac on the keys – the energetic songs hold a message of acceptance and encouragement for all those, young and old, who feel a bit like an odd sock, and will feature original songs from Andy Day’s brand-new TV Show, Andy and the Band.

Please Note Whilst this is an all ages performance, the show has been designed for children aged 3 and over. We recommend you use your own discretion but it’s recommended that anyone under 3 wears ears defenders/ protection.