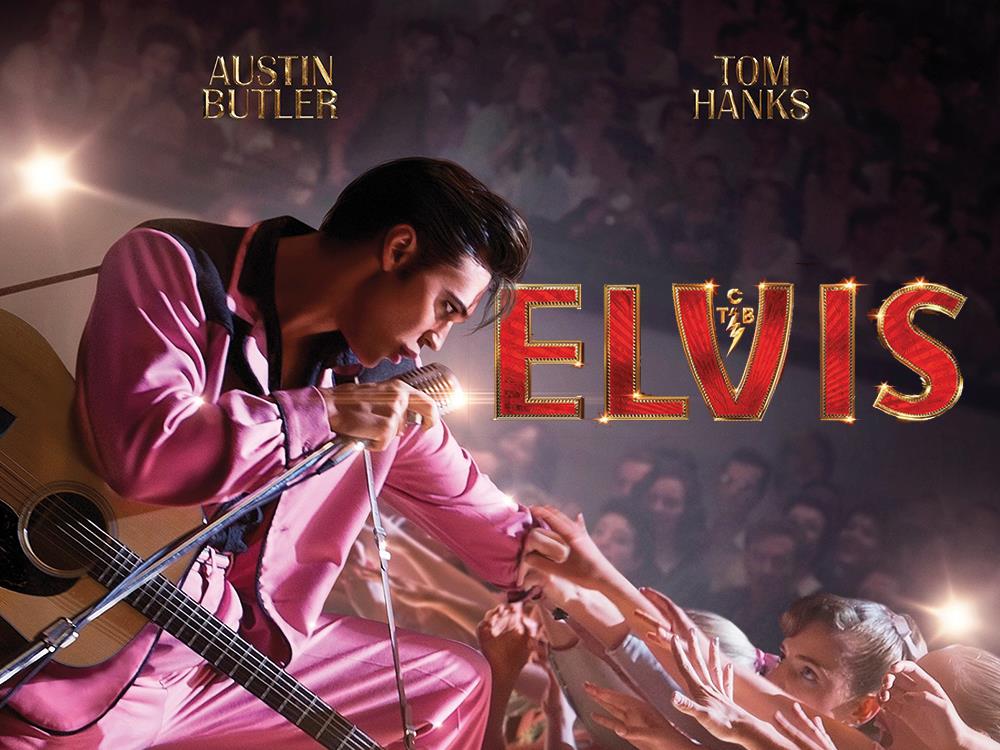 A thoroughly cinematic drama, Elvis’s story is seen through the prism of his complicated relationship with his enigmatic manager, Colonel Tom Parker. As told by Parker, the film delves into the complex dynamic between the two spanning over 20 years, from Presley’s rise to fame to his unprecedented stardom, against the backdrop of the evolving cultural landscape and loss of innocence in America. Central to that journey is one of the significant and influential people in Elvis’s life, Priscilla Presley.

★★★★ Baz Luhrmann, like Elvis, knows how to put on a great show Total Film
★★★★ A bright and splashy jukebox epic with an irresistible central performance Telegraph

Please Note We are in the process of moving Wild Wednesdays to Mondays. So the discount prices can be found on Monday’s performances.

5:00 PM
We use cookies on our website to give you the most relevant experience by remembering your preferences and repeat visits. By clicking “Accept”, you consent to the use of ALL the cookies.
Cookie settingsAccept
Manage consent