Glendale Theatre Arts: Be Our Guest 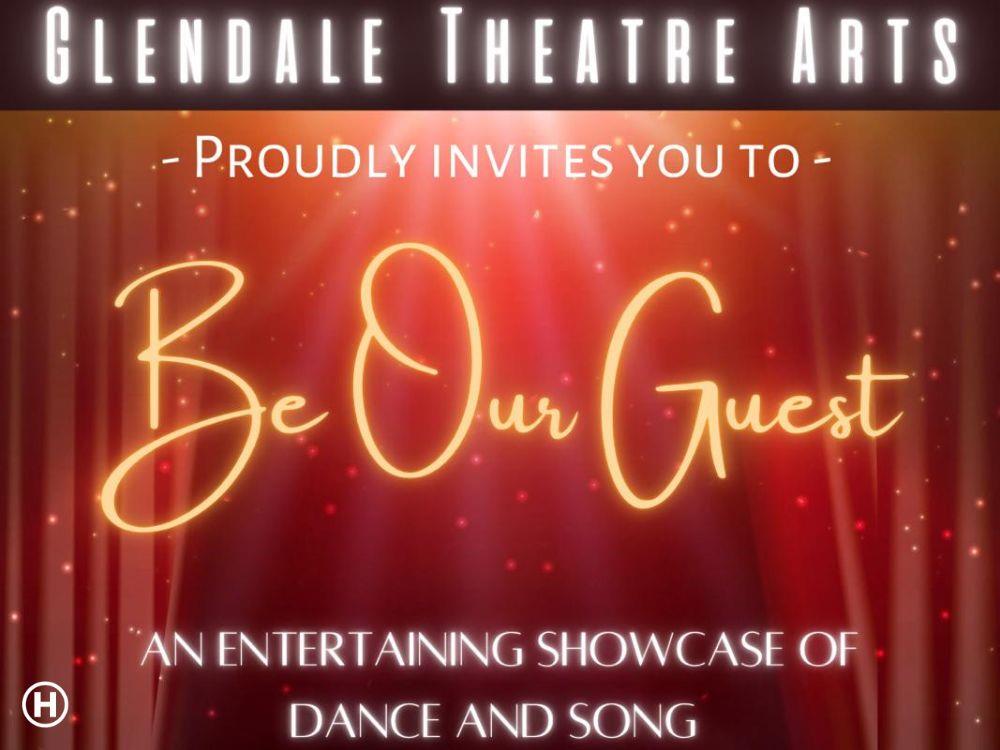 Glendale Theatre Arts: Be Our Guest

An entertaining showcase of dance and song, featuring Glendale’s award-winning pieces being presented in aid of The Juno Project.

With an early doors start at 6pm and concessions for children and senior citizens, this is a show for all the family.

Originally opened during the 1940’s by her mother, Wendy Merson, Glendale Theatre Arts is under the personal supervision of Mandy Chapman. Mandy has choreographed numerous shows, pantomimes & Summer Seasons, both professional and amateur. Glendale prides itself on being involved in numerous charity events including raising many thousands of pounds for the Worthing Mayor’s Charities over the years, as well as supporting as many others as possible so your attendance would be very appreciated!

6:00 PM
We use cookies on our website to give you the most relevant experience by remembering your preferences and repeat visits. By clicking “Accept”, you consent to the use of ALL the cookies.
Cookie settingsAccept
Manage consent