Harry Potter and The Chamber of Secrets (PG) 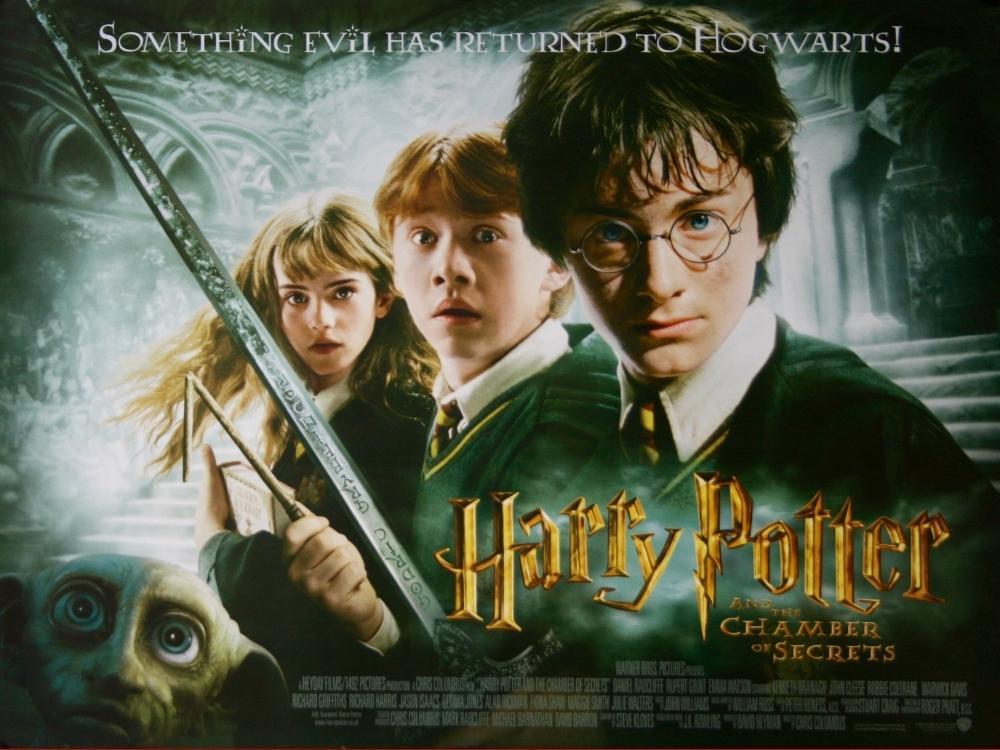 Harry Potter and The Chamber of Secrets (PG)

Forced to spend his summer holidays with his muggle relations, Harry Potter gets a real shock when he gets a surprise visitor: Dobby the house-elf, who warns Harry against returning to Hogwarts, for terrible things are going to happen. Harry decides to ignore Dobby’s warning and continues with his pre-arranged schedule. But at Hogwarts, strange and terrible things are indeed happening. Harry is suddenly hearing mysterious voices from inside the walls, muggle-born students are being attacked, and a message scrawled on the wall in blood puts everyone on his or her guard, “The Chamber Of Secrets Has Been Opened. Enemies Of The Heir, Beware”.