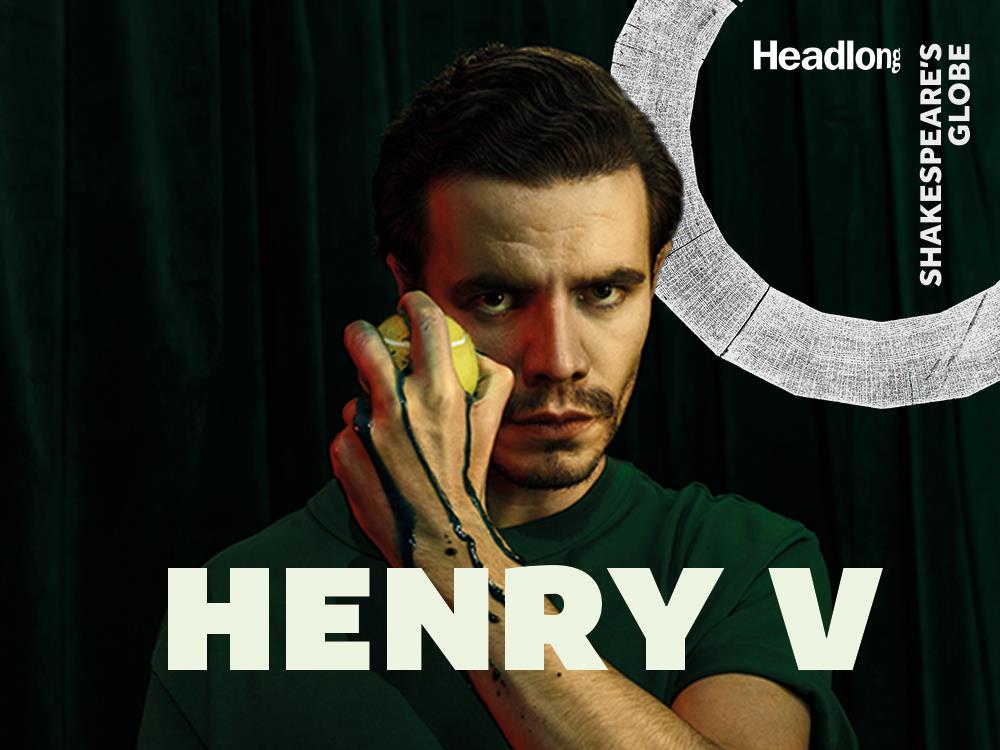 A production by Shakespeare’s Globe and Headlong, with Leeds Playhouse and Royal & Derngate, Northampton

Civil unrest, trouble with Europe, the death of a monarch… Experience Shakespeare’s unnervingly relevant Henry V in a production that offers a different perspective on England’s fifteenth-century hero.

Henry, the young and newly crowned king, is impatient to assert control over the people of England. Having received a humiliating gift from overseas, his bruised ego leads him to double down on a military invasion abroad in a bid to expand his green and pleasant land. But at what devastating cost?

Witness Henry’s bombastic pursuit of power, throwing into question what it really means to be English.

School Groups: £12.50 student tickets, with 1 free ticket for every 10 students.

2:30 PM
7:30 PM
We use cookies on our website to give you the most relevant experience by remembering your preferences and repeat visits. By clicking “Accept”, you consent to the use of ALL the cookies.
Cookie settingsAccept
Manage consent