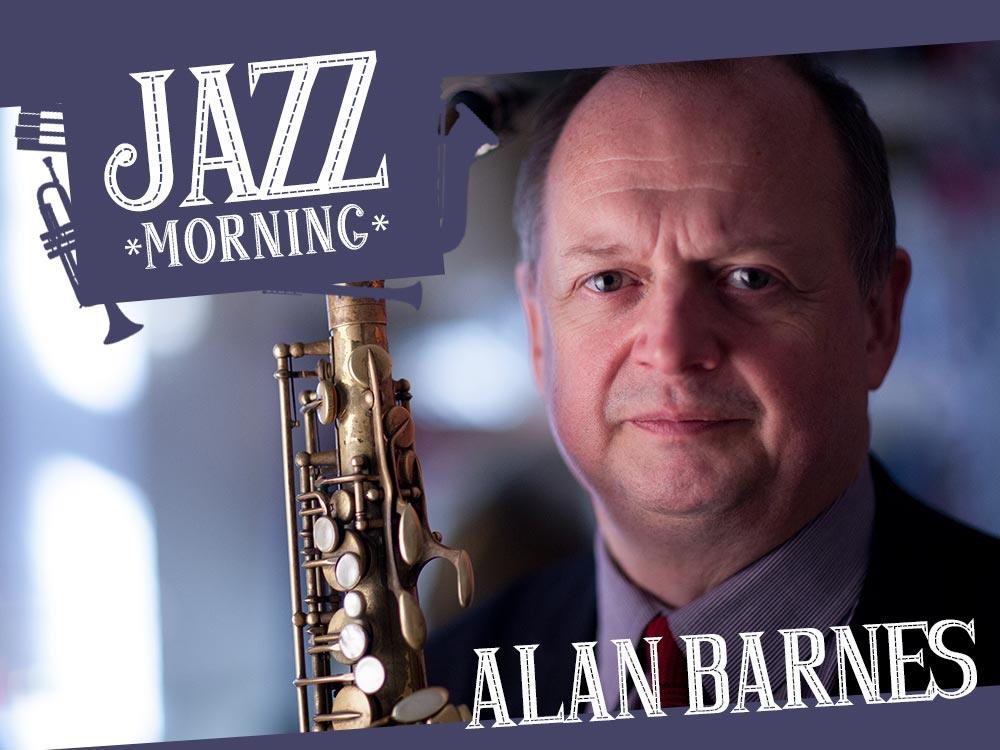 After the incredible success of our Pavilion Atrium Jazz Nights we are excited to announce our first Jazz Morning! An intimate morning of great music performed by international performer Alan Barnes.

In British jazz, the young Barnes was recognized – and hired – by the established greats of the time: Stan Tracy, John Dankworth, Kenny Baker, Bob Wilber, and Humphrey Lyttelton. But he is equally respected for his longstanding and fruitful collaborations with contemporaries such as David Newton, Bruce Adams, and Martin Taylor.

Alan has received over 30 British Jazz Awards including alto saxophone and best album in 2019 and has twice been made BBC Jazz Musician of the Year.