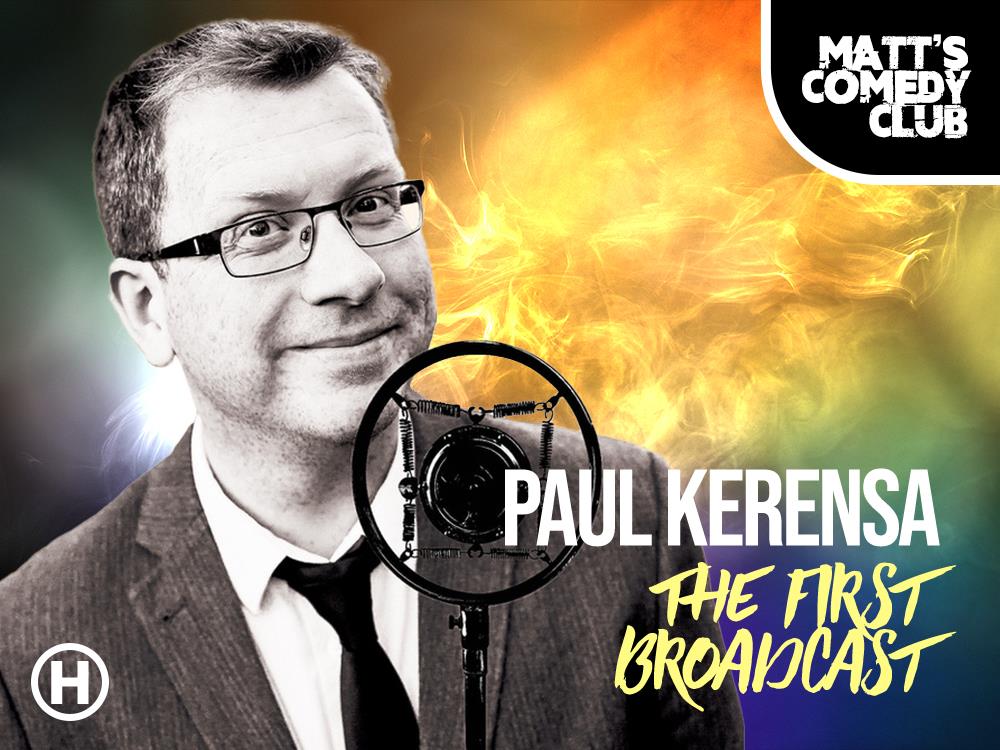 It’s the centenary year of the BBC (born November 14th 1922), but also of pre-BBC regular broadcasting (February 14th 1922). But what do we know of the people who started it?

In this new comic play Paul plays two genuine radio pioneers: Arthur Burrows and Peter Eckersley. 100 years ago they were opposing voices in The Marconi Company, with very different ideas of what radio was: Burrows the prophetic dreamer eager to inform and educate… while rebellious Eckersley just wanted to entertain. But who will give the first broadcast?

Hear Arthur and Peter’s story, as well as their voices, and see one of the first 1920s crystal radio sets. Be informed, educated and entertained!