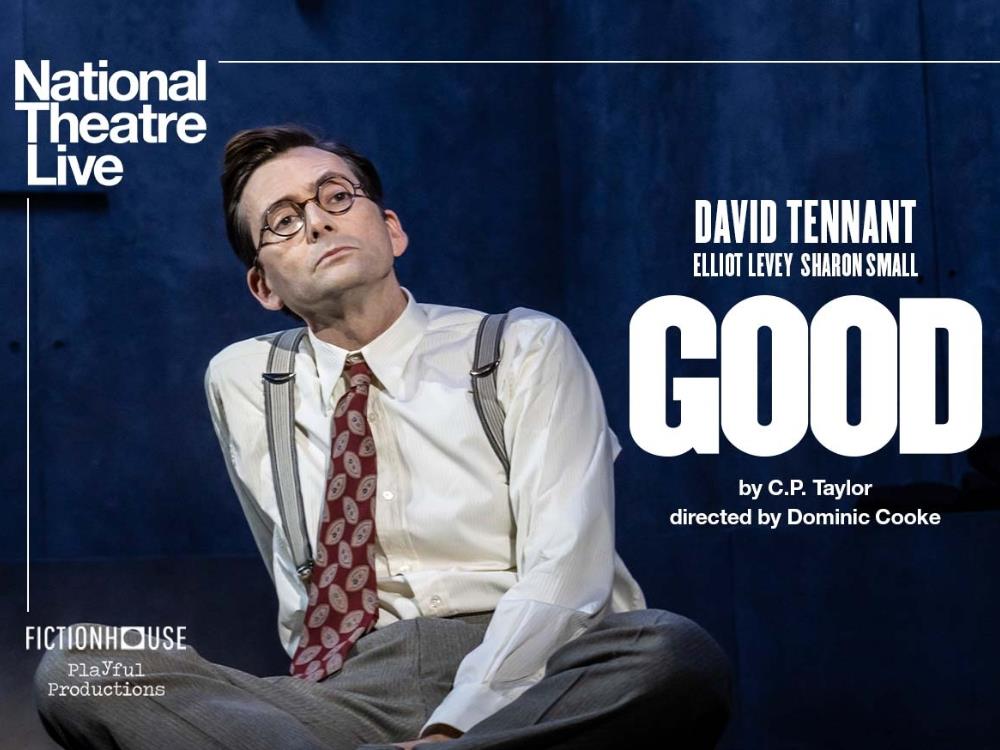 David Tennant makes a much-anticipated return to the West End in a blistering reimagining of one of Britain’s most powerful, political plays.

As the world faces its Second World War, John Halder, a good, intelligent German professor, finds himself pulled into a movement with unthinkable consequences.

Please Note This is a cinema event, recorded live at the Harold Pinter Theatre in London

7:00 PM
We use cookies on our website to give you the most relevant experience by remembering your preferences and repeat visits. By clicking “Accept”, you consent to the use of ALL the cookies.
Cookie settingsAccept
Manage consent