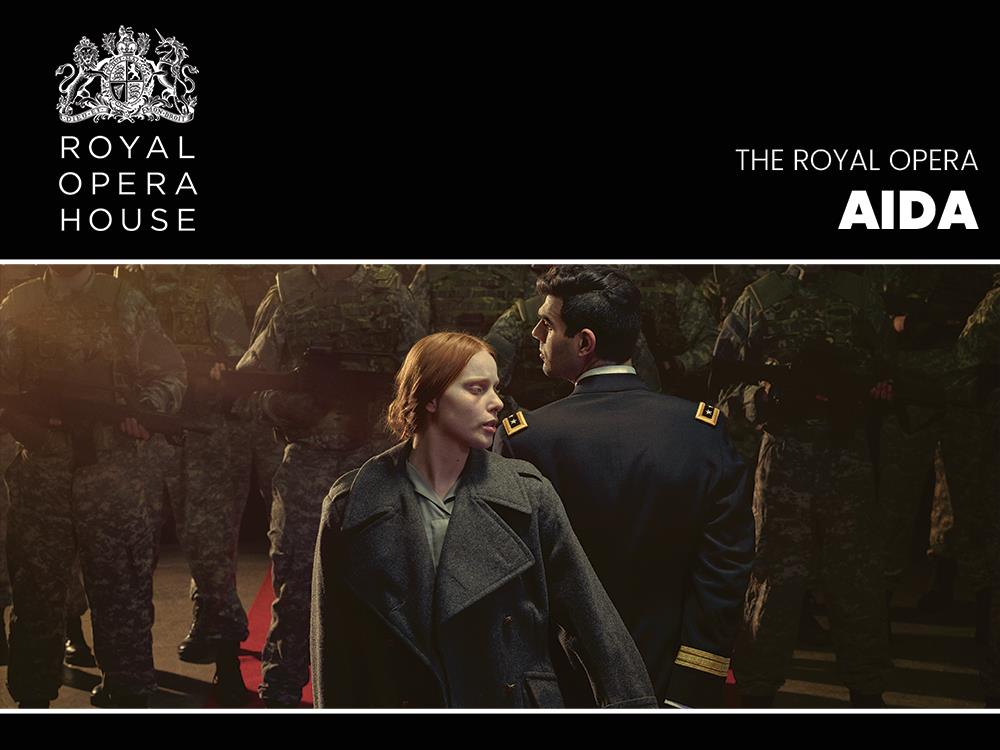 Aida
Princess Aida has been kidnapped: a valuable prize in a war between Egypt and Ethiopia. Meanwhile, the ambitious soldier Radames wrestles with his feelings for her. As they draw closer together, each must make an agonizing choice between their loyalty to home, and their love for each other.

Sung in Italian with English subtitles
Approximate running time: about 3 hours 25 minutes, including one interval.

6:45 PM
We use cookies on our website to give you the most relevant experience by remembering your preferences and repeat visits. By clicking “Accept”, you consent to the use of ALL the cookies.
Cookie settingsAccept
Manage consent