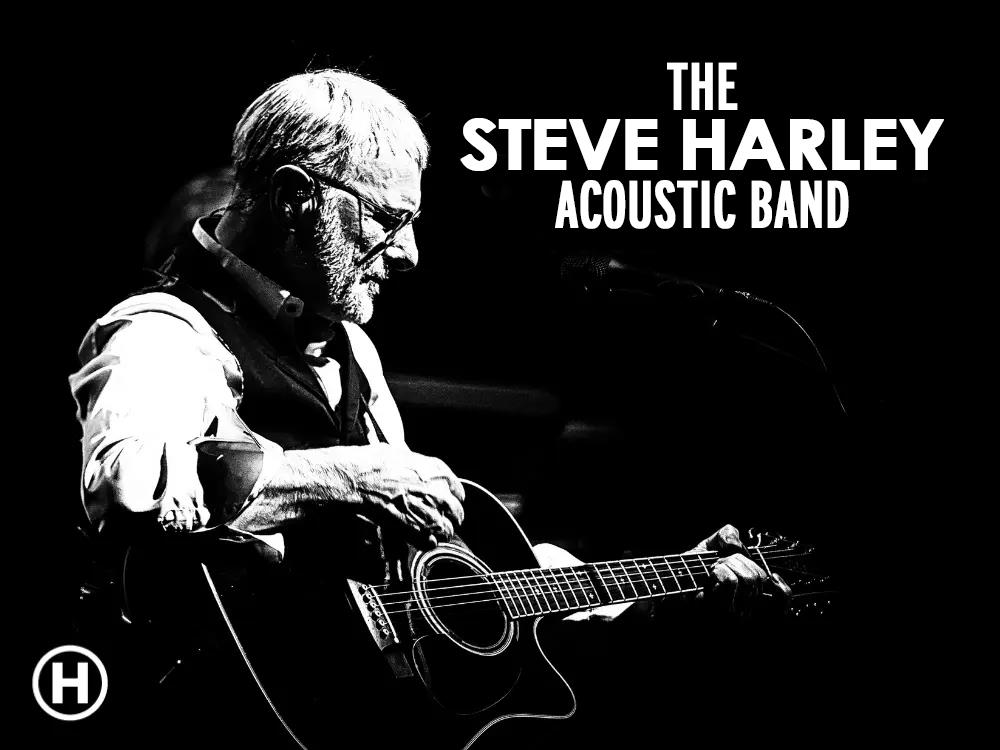 Steve Harley and Cockney Rebel visit Worthing armed with all the hits!

Charismatic rock veteran Steve Harley visits Worthing with classic Cockney Rebel hits and songs from new acoustic album ‘Uncovered’. Steve Harley celebrates his 48th year in music in 2022 and continues to play concerts around the world. He says that playing live is more than a job, it’s almost his life’s blood.

Considered one of the most charismatic live performers at work today, the original Cockney Rebel tours with a full 6-piece rock band and also fronts the Steve Harley Acoustic Band.

Music is very much still his first love. “We see the world and play to great audiences; how good is that! I see great cities and their galleries and museums in our down-time, beautiful landscapes from the Arctic Circle to the Mediterranean coast, all in my life as a touring musician. It’s still the greatest job on earth!” Harley said recently.

The live show includes the big hit singles, like Judy Teen, Mr Soft, Love’s A Prima Donna, the legendary Sebastian, as well as tracks from this year’s album, “Uncovered”, plus the evergreen Make Me Smile (Come Up And See Me). That song is noted by PRS as one of the most-played songs in history on British radio.

One of the greatest lyricists Britain has produced Rod Stewart
Harley creates songs of deep beauty, full of life’s experiences” Mojo
An extraordinary concert The Times

Ages Suitable for all ages, under 14’s must be accompanied by an adult.