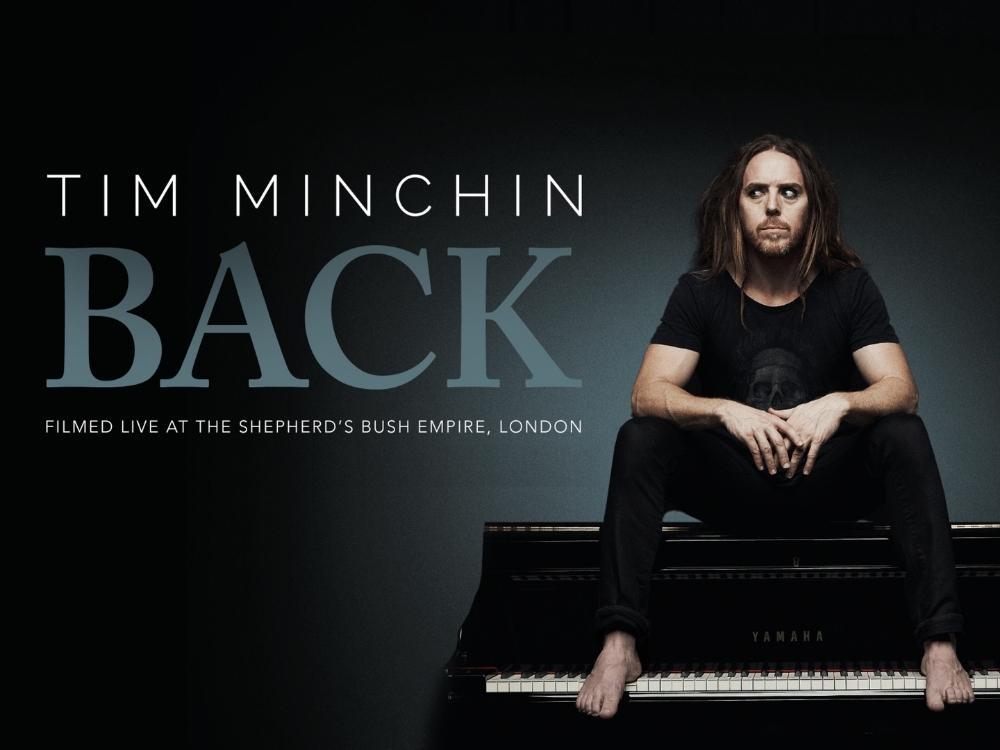 Award-winning musician and comedian Tim Minchin with his latest tour!

After selling out his international tour in record-breaking time and receiving rave audience reviews, multi-award-winning musician, comedian, writer and composer, Tim Minchin is bringing his latest stage tour, BACK, to the big screen.

Filmed live at the Shepherd’s Bush Empire, London with an 8-person band, Tim Minchin’s BACK, is a comedy and music extravaganza that critics have called “Spectacular” (The Times) and a “Roof-raising return” (The Sunday Telegraph).

With his trademark satirical musings combined with ‘Old songs, New Songs and F*** You Songs’, Minchin brings his eclectic repertoire, hilarious wit and philosophical reflections to cinemas for the first time in a truly unmissable show.

Please Note This is a cinema event, recorded live at Shepherds Bush Empire