WSO: Towards The Light 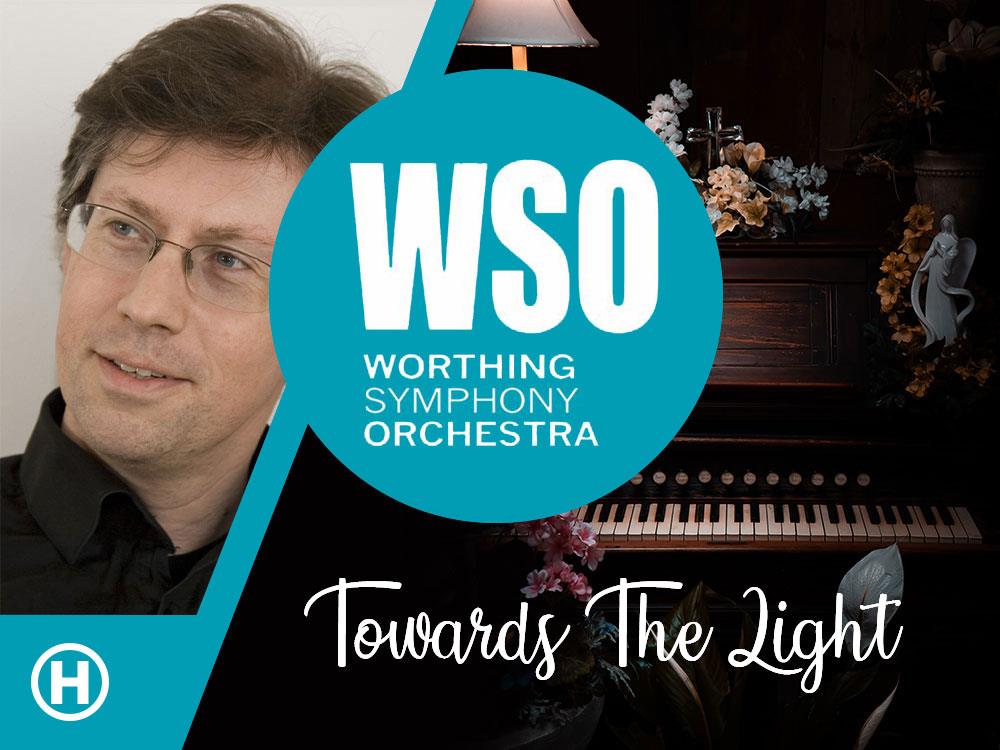 WSO: Towards The Light

Towards The Light | Soloist: Ian Fountain (Piano)
The first of WSO’s Spring Concerts sees the welcome return of pianist Ian Fountain, winner of the Artur Rubenstein International Piano Competition at the age of 19, who has performed both the Brahms concertos, and who has twice played Beethoven’s Diabelli Variations to great critical acclaim. Ian is a Professor of piano at the Royal Academy of Music and is much in demand as a soloist across the globe.

Beethoven’s 2nd Piano Concerto was an important display piece for Beethoven as he sought to establish himself in Vienna after moving there from Bonn. It includes a particularly beautiful slow movement and a very catchy Rondo theme in its Finale.

The concert also includes Schubert’s delightful Fifth Symphony, also in the key of Bb major, which is unmistakably Mozartian in style, and Schubert’s own diary from this period reveals his obsession with Mozart:

“O Mozart! Mozart! what countless impressions of a brighter, better life hast thou stamped upon our souls.”

The concert opens with some sparkling rarer Mozart, the Divertimento in D major and also includes the Presto from his ‘A Musical Joke, aka ‘The Horse of Year Show’ theme.